No shortage of illiterate people who don't trust the country: Union Minister on IAF airstrikes

He also hit out at the previous Congress-led United Progressive Alliance (UPA) government alleging that it was "shy" in giving a befitting reply to Pakistan. 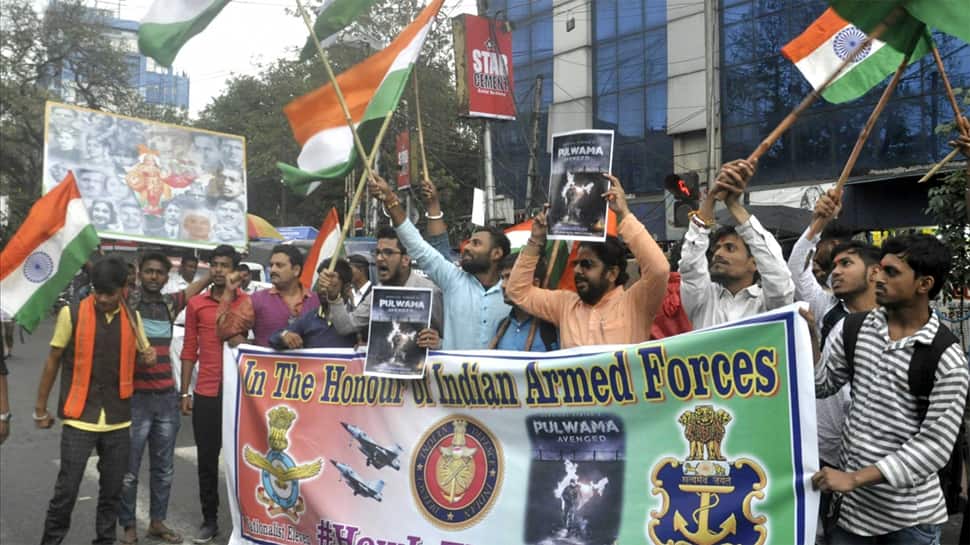 NEW DELHI: Union Minister Hardeep Puri on Sunday lashed out the opposition parties for raising questions over the airstrikes conducted by the Indian Air Force (IAF) on Jaish-e-Mohammed camps in Pakistan. The minister said that while some people are questioning the action, majority of the country is feeling proud.

"The airstrike was on facilities of leadership who held responsibility for Pulwama attack. There isn't a shortage of illiterate people who don't trust the country, but the majority are proud of the nation," he said as quoted by news agency ANI.

He also hit out at the previous Congress-led United Progressive Alliance (UPA) government alleging that it was "shy" in giving a befitting reply to Pakistan. He asserted that the Modi government has reversed this tendency and taken bold action.

"The previous UPA government was shy to take on Pakistan, saying that both are nuclear-powered nations and any conflict will be dangerous. But the Modi government does not feel so and India retaliated (for) the terror attack in Pulwama boldly," the diplomat-turned-politician said.

The Union minister for housing and urban development made the remarks at a book release function in Lucknow on Sunday.

Days after Pulwama attack of February 14, which left 40 CRPF personnel dead, the Indian Air Force had carried out an air strike at Jaish-e-Mohammed terror camp inside Pakistan.

Pakistan retaliated by attempting to bomb Indian military installations on Wednesday morning, an attempt which was foiled by the Indian Air Force. In an ensuing dogfight, IAF Wing Commander Abhinandan Varthaman's MiG-21 was shot down after he brought down a Pakistani F-16 fighter jet. He was taken into custody by Pakistan but was later released under pressure from India and international bodies.