No war, but still soldiers are dying on border: RSS chief Mohan Bhagwat

This was happening because "we are not doing our job properly", he said at a function to mark the silver jubilee of the Prahaar Samaaj Jagruti Sanstha here. 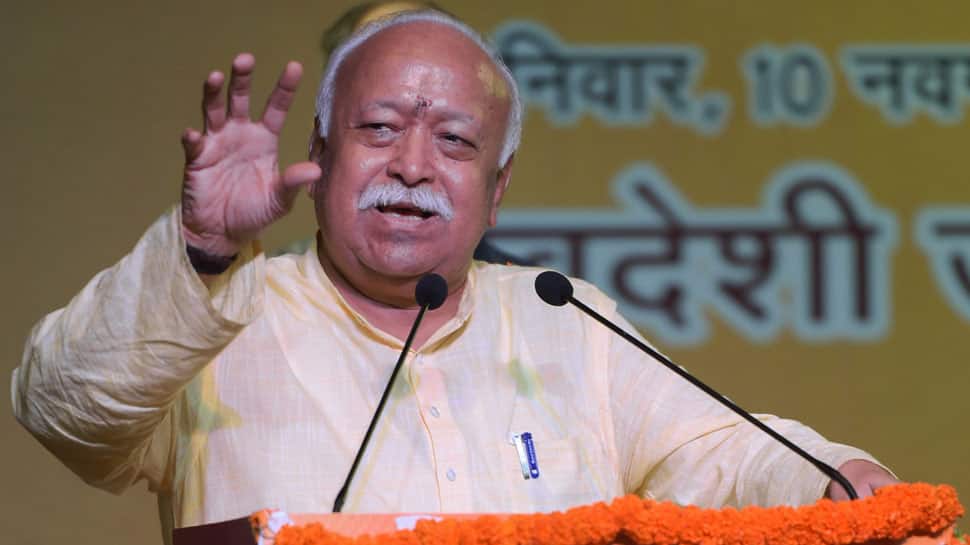 Nagpur: RSS chief Mohan Bhagwat lamented Thursday that though there was no war going on, soldiers were still dying on the country's borders. This was happening because "we are not doing our job properly", he said at a function to mark the silver jubilee of the Prahaar Samaaj Jagruti Sanstha here.

He said it was time to sacrifice life for the country before India gained freedom. After Independence, one had to do it on the borders when there was a war, the RSS chief said.

"(But) in our country there is no war (at the moment), still people (soldiers) are getting martyred....Because we are not doing our job properly," he said.

"Otherwise, if there is no war then there is no reason why a soldier should die on the border. But it is happening," he said, adding that steps must be taken as a society to stop this and "make the country great".

He said people have to strive all the time to make one's country great. "Everybody has to strive...This is not something for which we can give contract to somebody. (We rest easy thinking) the government will do it, police will do it, the Army will do it, but it's not like that, the entire society has to make efforts," Bhagwat said.