'No weakness' in decision: New CEC OP Rawat on disqualification of 20 AAP MLAs

The Election Commission had recommended 20 MLAs of Aam Aadmi Party (AAP) be disqualified for holding offices of profit as ‘parliamentary secretaries.’ 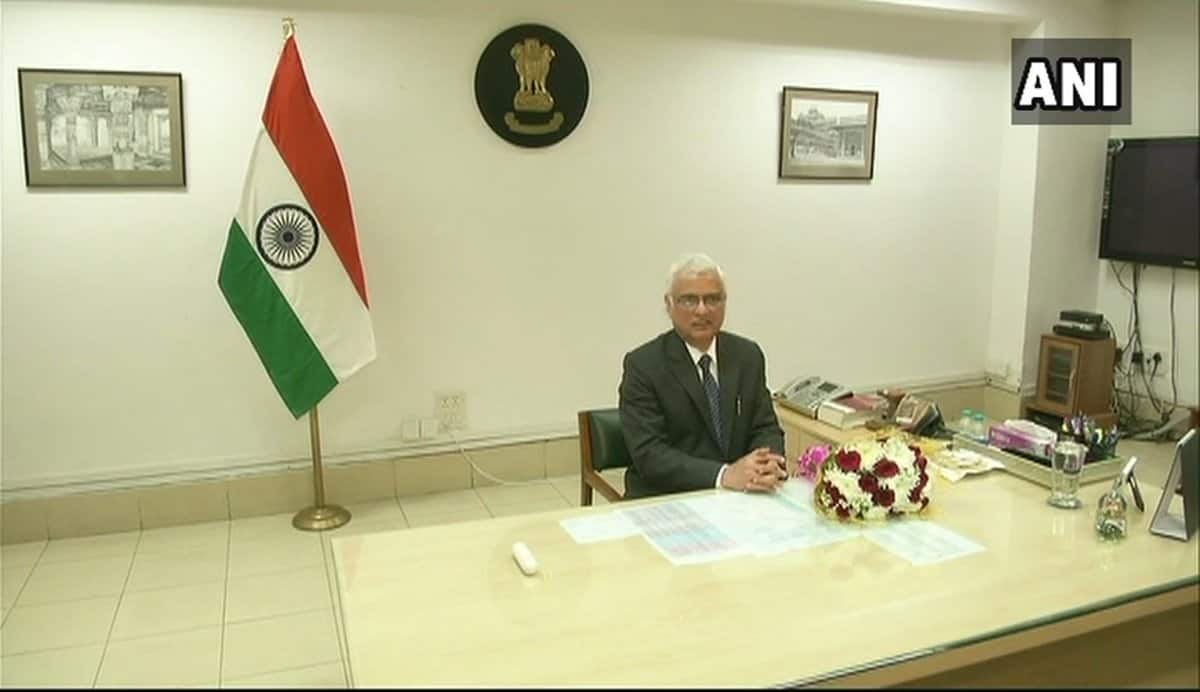 NEW DELHI: Om Prakash Rawat, who took over the new Chief Election Commissioner (CEC) of India on Tuesday, said that there's no 'infirmity' in EC's decision on disqualifying 20 AAP lawmakers in office of profit case.

“It is a quasi judicial matter so it is not right to comment on it. But I would like to say that whenever Election Commission takes a decision, it keeps in view that there is no weakness, infirmity in it," said  Rawat.

Rawat's tenure will end in December 2018. He was appointed as the Election Commissioner in August 2015.

A CEC has a tenure of six years. But if officers turn 65 before that, they demit office.

Former finance secretary Ashok Lavasa was appointed Election Commissioner on Sunday. His appointment will come into effect from the day he assumes office.

Sunil Arora is the other Election Commissioner in the three-member poll body.