CBI has been allocated Rs 777.27 crore in the interim union budget for 2019-20, a marginal reduction from last year's allocation 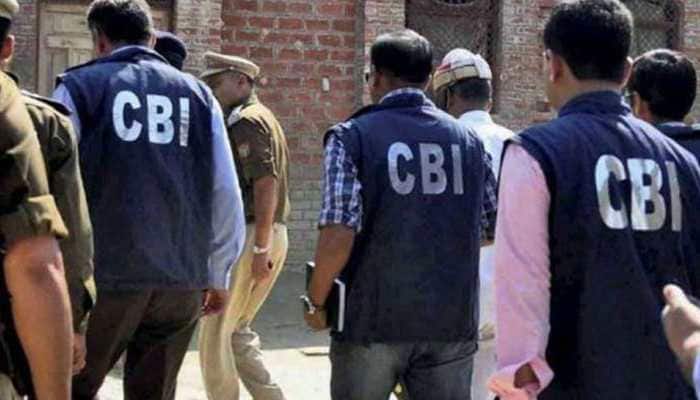 New Delhi: The country's premier investigation agency CBI has been allocated Rs 777.27 crore in the interim union budget for 2019-20, a marginal reduction from last year's allocation.

The Central Bureau of Investigation (CBI), which is probing several sensitive cases across India and abroad, including AgustaWestland chopper scam, ponzi scam, illegal mining scam and fake encounter cases in Manipur, requires deployment of large-scale of manpower and resources.

It has also been pursuing high-profile fugitives such as Vijay Mallya, Nirav Modi, Jatin Mehta, Mehul Choksi and Nitin Sandesara. According to the budget document, the funds for the agency have been slashed to Rs 777.27 crore from Rs 778.93 crore last year.

In the last budget, the CBI was allocated Rs 698.38 crore, a marginal increase of 2.79 per cent as compared to previous year. However, it was revised to Rs 778.93 crore later.

The provision is for establishment-related expenditure of the Central Bureau of Investigation, which is entrusted with investigation and prosecution in corruption cases against public servants, private persons, firms and other cases of serious crimes, the budget document said.

This also includes provision for various projects such as the CBI e-governance, modernisation of training centres of the CBI, establishment of technical and forensic support units, comprehensive modernisation and purchase of land/construction of office and residence buildings for the CBI, it said.