The non-payment of Rs 2.54 crore spent by the LDA for immersing the ashes of former prime minister and BJP stalwart AB Vajpayee has come as a big embarrassment for the Yogi Adityanath government in Uttar Pradesh. 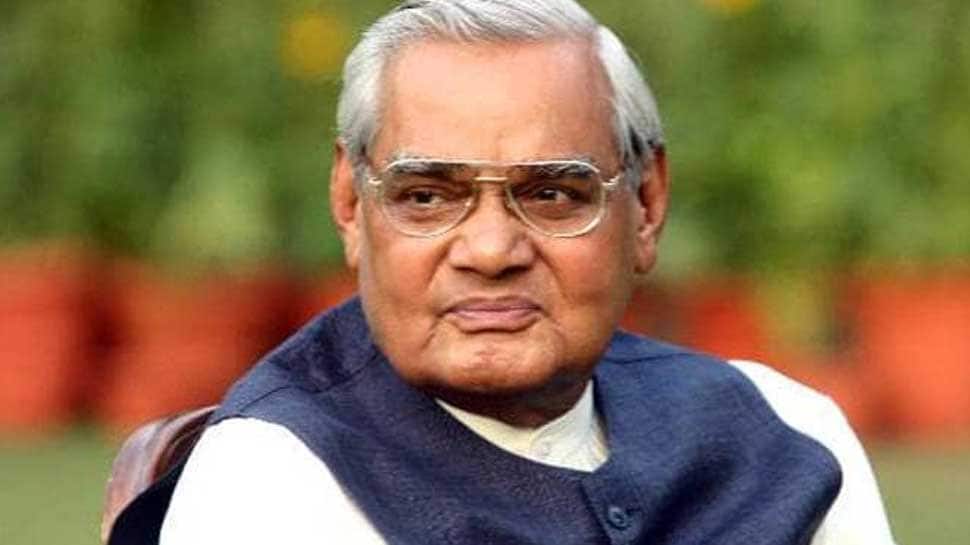 LUCKNOW: While the BJP regards former prime minister Atal Bihari Vajpayee as one of its tallest leader ever and attaches great significance to him, a fresh row over the non-payment of Rs 2.54 crore bill for immersing the ashes of the iconic saffron leader has come as a big embarrassment for its government in Uttar Pradesh.

According to reports, the Yogi Adityanath-led Uttar Pradesh government had organised a grand event on the Gomti riverfront in Lucknow for immersing the ashes of Vajpayee in August last year.

Approximately Rs 2.54 crore was spent by the Lucknow Development Authority (LDA), which was asked to organise the event with a promise that the full amount will be compensated later. Sadly, the LDA has not been able to claim the expenses made by it for the event till this date.

LDA has been writing to the state government regarding compensation for almost over a year now.

In January this year, Singh had written a letter to the state administration seeking funds for expenses made on account of the funeral function. With no reply from the state government, he again sent a reminder in March this year.

However, after the publication of the report by the daily, the Information Department swung into action and assured that the payments will be released soon.

One of the Information department officials said, on the condition of anonymity, that the file regarding the same has already been forwarded for necessary action.

The Information Department has assured that the matter will be “settled amicably'' at the earliest.

His ashes were immersed on August 23 in Lucknow, which Vajpayee represented in the Lok Sabha for five consecutive terms. Vajpayee's ashes were brought to Lucknow, with which the former PM had a special bond, by the then Union Home Minister Rajnath Singh.

Several BJP leaders and UP Chief Minister Yogi Adityanath had attended the function.

The LDA had, according to the reports, spent an estimated Rs 2,54,29,250 crore for arrangements such as the stage, sound system, lighting, tent and barricading.