North, central India to be warmer than normal from April to June: IMD

IMD also added that the temperatures are expected to be near normal in the rest of the country. 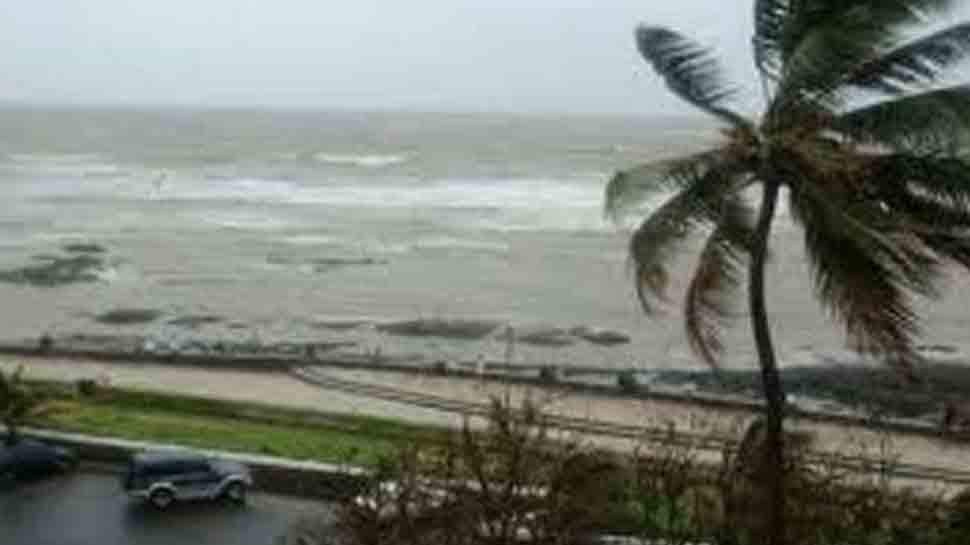 New Delhi: The India Meteorological Department (IMD) on Monday said the average temperature between April and June is likely to be 0.5 degrees higher than normal in North and Central India.

IMD also added that the temperatures are expected to be near normal in the rest of the country.

"The seasonal average minimum and mean temperatures over West Rajasthan are likely to be above normal by more than 1 degree Celsius," the IMD said.