Not a single bullet fired in J&K, all is peaceful: Principal Secretary Rohit Kansal

"I would like to categorically deny that any firing incident has happened in the state. I reiterate that not a single bullet has been fired by security agencies." 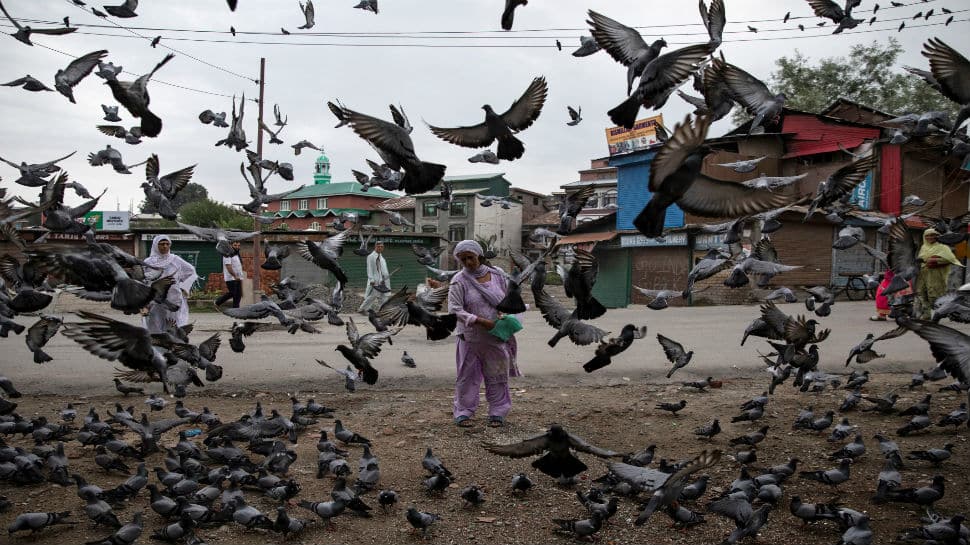 Kansal said that Jammu and Kashmir has been peaceful and certain reports, on the contrary, are false. "I would like to categorically deny that any firing incident has happened in the state. I reiterate that not a single bullet has been fired by security agencies. Nor has there been any casualties," he said.

Kansal also said that while 300 points for phone connectivity have been set up for locals to call their loved ones, medical facilities have been normal with 15,000 OPD cases, 14,000 normal cases and 600 normal surgeries in hospitals in Srinagar alone. He also said that the airport and highways have been kept open as normal. "30 flights operated from the airport today," he said.

Special mention was made of arrangements in place for those returning to Jammu and Kashmir from Haj. "State administration has made adequate arrangements to welcome back those who will return from Haj," Kansal said.

Inspector General (IG) of Police, Kashmir, SP Pani, also said that it was a peaceful Monday across Jammu and Kashmir. "There were minor law and order problems in some areas but these were handled professionally and people were disbursed," he said, adding that reasonable restrictions are in place and will be lifted gradually.