Not bothered about getting boxed in 'hate speech' image, focused on carrying out MP's duties: Owaisi

Owaisi, who was critical of the BJP-led NDA government for its handling of Kashmir and other issues, said many good things had happened in the country whenever coalition governments were in power. 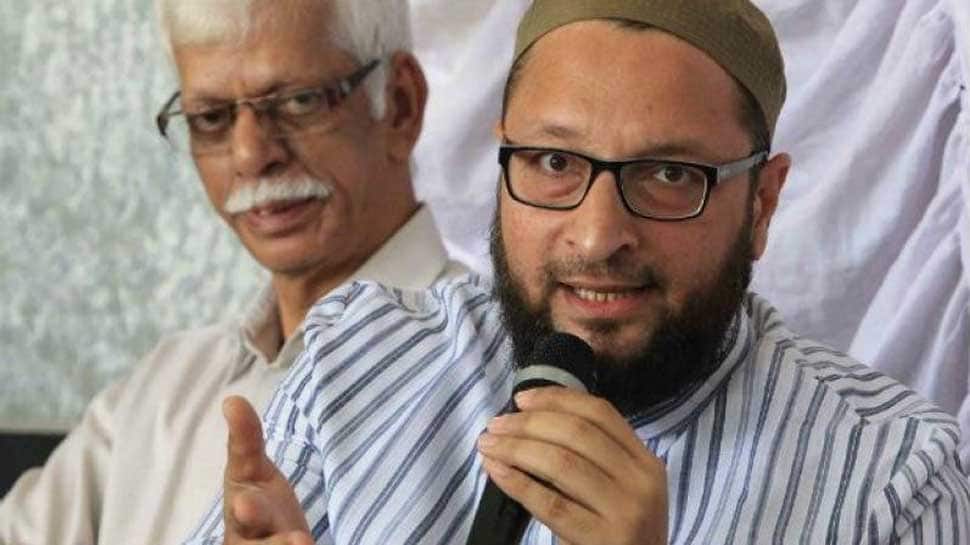 Hyderabad: AIMIM president Asaduddin Owaisi on Sunday said it does not bother him that he is seen in the image of someone "giving hate speeches" or representing a certain class as he is focused on fulfilling his responsibilities as MP.

"In fact, many people who are my well-wishers have also voiced their concern that you have been boxed into this image. For me, I am not here to make an image or to create an image of myself. It does not bother me how my opponents box me into which image or whatever they want to do. End of the day, as long as my conscience is clear, I am trying to do the work which has been bestowed upon me. It's a great honour to be a Member of Parliament," the Hyderabad MP said.

As long as I try my best to perform my duty, it does not make a difference, Owaisi said. "I don't have these grand ambitions of one day becoming this or that. Good luck to those people who have. That's why it does not bother when people box me into that," he said.

He said he will not get bogged down by what opponents think. He was speaking at 'Talk with Asad' interactive event organised here. The All India Majlis-e-Ittehadul Muslimeen (AIMIM) leader said he is happy with what he has got.

Owaisi, who was critical of the BJP-led NDA government for its handling of Kashmir and other issues, said many good things had happened in the country whenever coalition governments were in power.
"PM (Narendra Modi) should answer some questions, not only give speeches," he said.

The state has 17 Lok Sabha seats.