Addressing a press conference on Saturday after his return from China, Pakistan Foreign Minister Shah Mahmood Qureshi said that he had communicated to Beijing about decision to move UNSC over Kashmir issue. 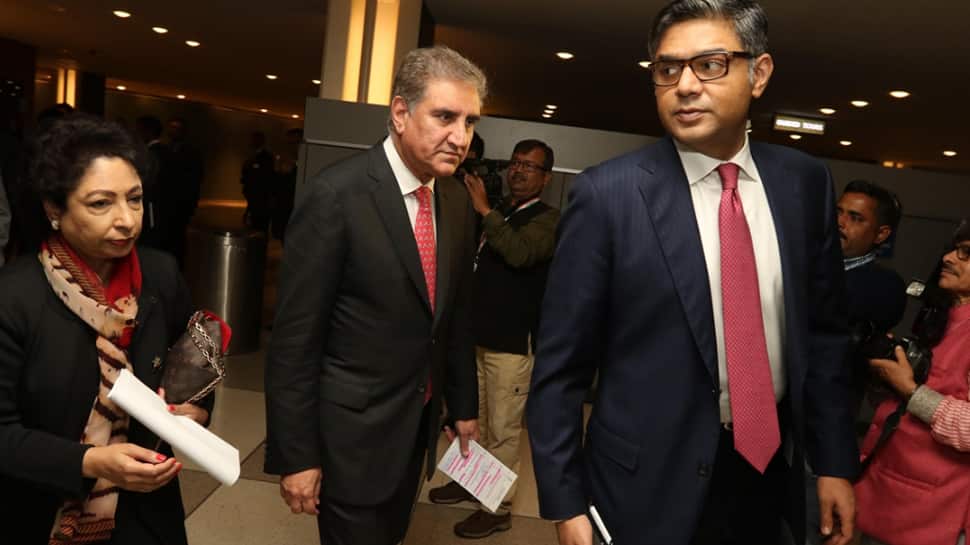 After expressing anger over India’s move to end the special status of Jammu and Kashmir, Pakistan has reiterated that it will move the United Nations Security Council (UNSC) against New Delhi. For this move, Islamabad is relying on the support of its all-weather ally, China.

Addressing a press conference on Saturday after his return from China, Pakistan Foreign Minister Shah Mahmood Qureshi said that he had communicated to Beijing that Islamabad would move a motion at the UNSC against India’s decision to abrogate Article 370. Though Qureshi said that he sought China’s support for the same, there was no confirmation on whether Beijing reciprocated positively.

Notably, Pakistan had already sent a letter with regard to the Kashmir issue to the UNSC on August 6. However, it was not taken up or discussed by the body. The letter was sent just a day after India’s announced that the special status of Jammu and Kashmir would be revoked.

Pakistan’s Ambassador to the UN, Maleeha Lodhi, had also discussed the issue with UN Security Council president Joanna Wronecka. However, the top UN body refused to comment on the issue.

When asked by a reporter if the UNSC would be taking up the matter, the UNSC president had responded with “no comments”.

Russia, one of the five permanent members of the UNSC, has already backed India on the move, saying it is in accordance with the “framework of the Indian Constitution”. Moscow also urged New Delhi and Islamabad to exercise restraint and not allow the situation in the region to aggravate.

Jaishankar to embark on 3-day China visit from Sunday; bilateral and regional issues on agenda