Chief Justice of India Ranjan Gogoi on Sunday called the National Register of Citizens (NRC), a "base document for the future" and that there was an "urgent need" to identify illegal migrants in Assam. 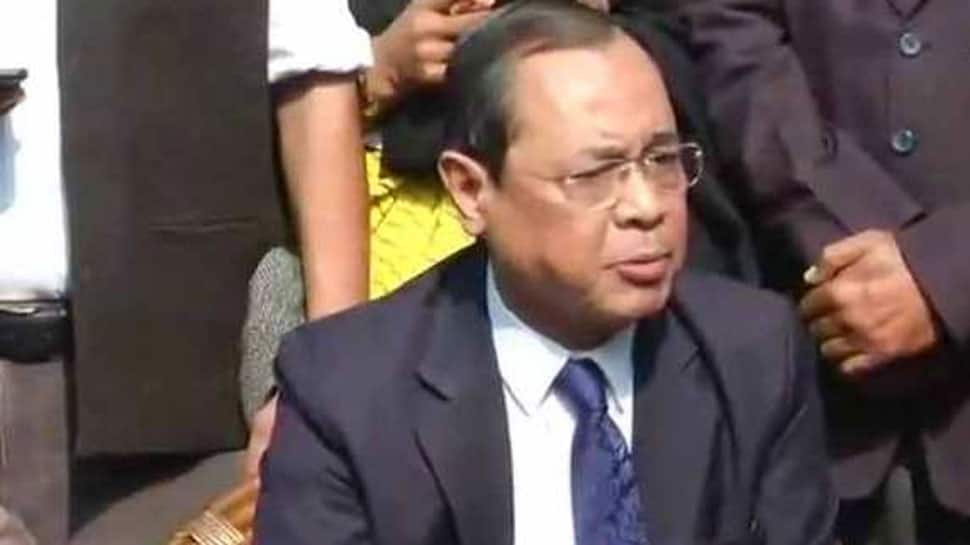 NEW DELHI: Chief Justice of India Ranjan Gogoi on Sunday called the National Register of Citizens (NRC), a "base document for the future" and that there was an "urgent need" to identify illegal migrants in Assam.

Speaking at the launch of a book titled ‘Post-Colonial Assam’, CJI Gogoi said that the NRC, which has been implemented in his home state Assam till now, is not a document of the moment. “Nineteen lakh or 40 lakh is not the point. But it is a base document for the future. A document on which we can refer to determine future claims. The intrinsic value of the NRC, in my view, is mutual peaceful co-existence. Progressive societies are meant to be inclusive," the CJI said.

The CJI, who is due to retire on November 17, said during the book launch event that this was an occasion to put things in proper perspective. CJI Gogoi added, " There was an urgent need to ascertain with some degree of certainty the number of illegal migrants, which is what the current exercise of NRC had attempted, nothing more nothing less."

He further said, "the national discourse on the NRC had seen the emergence of armchair commentators who present a distorted picture."

CJI slammed certain media outlets for their "irresponsible reporting", which he said, "only worsened the situation." He also lashed out at people using social media platforms to vilify the NRC. "The social media and its tools have been used by many commentators to doublespeak on the issue. They launched a motivated tirade at a democratic institution. These commentators and their vile on the initiative (NRC) was far removed from the facts," he said.

In the final NRC list published on August 31, a total of 3,11,21,004 persons were found eligible for inclusion in the list leaving out 19,06,657 persons, including those who did not submit their claims in Assam.

While several Opposition leaders have questioned the NRC implementation in Assam, several leaders of BJP and the RSS have demanded its country-wide implementation.