BJP leader Babul Supriyo slammed West Bengal Chief Minister Mamata Banerjee for spreading misinformation about the NRC in order to create confusion among citizens on the issue of NRC and the Citizenship Amendment Bill. 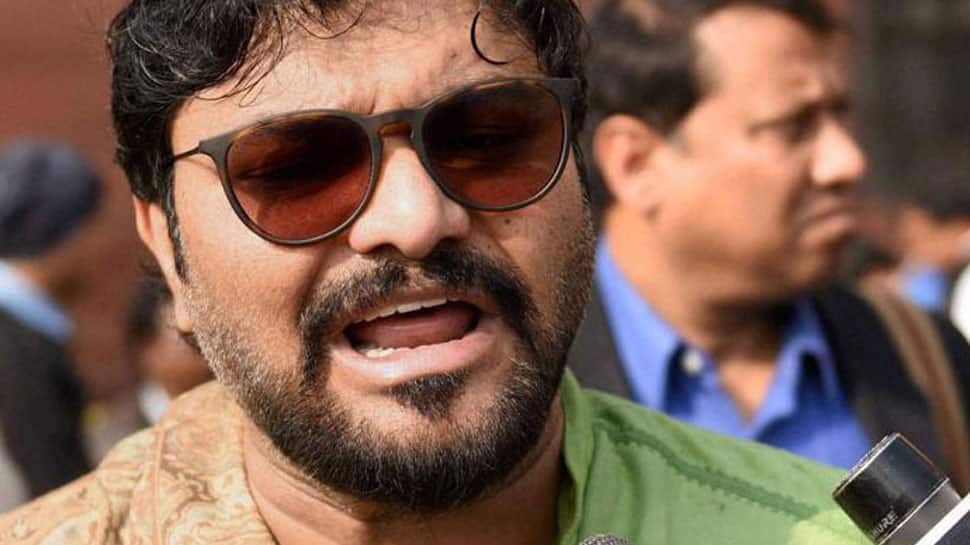 KOLKATA: Union Minister Babul Supriyo on Thursday raked up the National Register of Citizens (NRC) issue and said that it must be implemented in West Bengal to drive out foreigners, who are living illegally in the country and infringing on the rights of Indian citizens.

"NRC must be prepared in West Bengal to oust those who are outsiders and are infringing on the rights of Indians. NRC is not something new. It was initiated in 1982 at the time of Rajiv Gandhi. The BJP government has the courage to implement it," said the Union minister.

Supriyo slammed West Bengal Chief Minister Mamata Banerjee for spreading misinformation about the NRC in order to create confusion among citizens on the issue of NRC and the Citizenship Amendment Bill. "The West Bengal government is misleading the people and creating confusion with regard to the Citizenship Amendment Bill and the NRC," he was quoted as saying by ANI.

On Monday (September 23), Mamata Banerjee had claimed that six people have lost their lives in West Bengal due to panic created over it in the state. She stressed that the state government will not implement NRC. "Mamata Banerjee knows nothing except giving political statements and spreading lies," said Supriyo.

It may be recalled that the West Bengal chief minister met Union Home Minister Amit Shah on September 19 in New Delhi and held discussions over the NRC issue. “We have given a letter to the Home Minister that the NRC in Assam has left nearly 19 lakh people out. Some are Bengali speaking. Some are Hindi speaking. Some Gorkha and some local Assamese are also there. We said genuine voters must get a chance and feel that they are Indian and that’s why we had come to discuss the issue with the home minister. He didn’t say anything about an NRC in Bengal and it is not needed either," Banerjee had said after the meeting.

BSF jawan martyred while foiling an attack by terrorists in Jammu