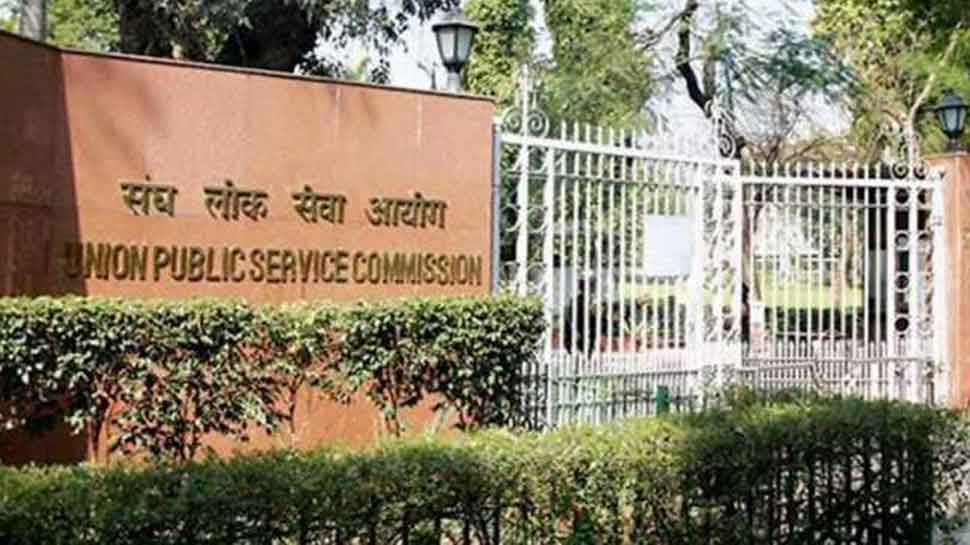 The four officers who have been promoted to the rank of Principal Secretary are: Hemant Sharma, Bishnupada Sethi, Chitra Arumugam and Sushil Kumar Lohani. All four are of the 1995 batch.