The BJP chief's jibe came while he was addressing a Panna Pramukh Sammelan in Una district of Himachal Pradesh. 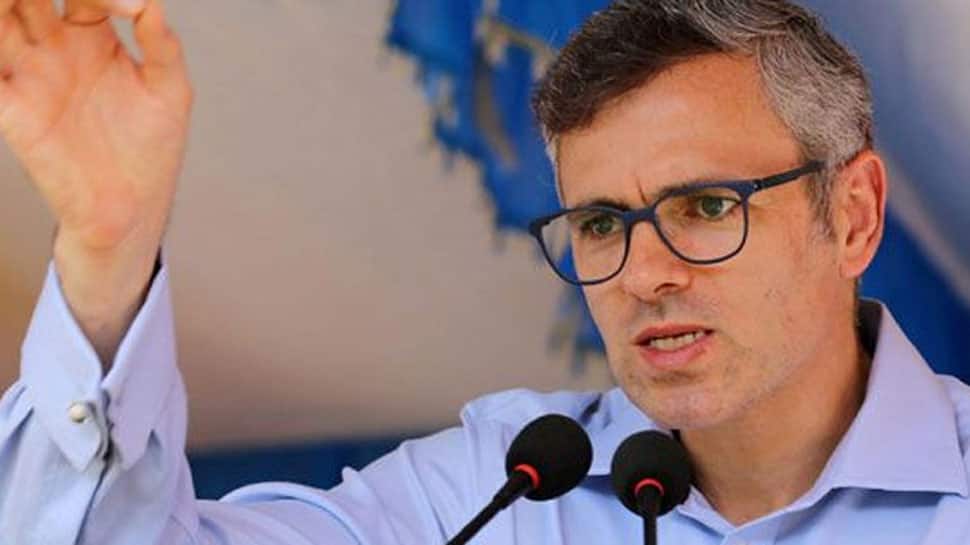 Srinagar: Attacking BJP president Amit Shah for his OROP jibe, National Conference leader Omar Abdullah on Monday said that the country has been suffering from too much 'ODOMOS - overdose (of) only Modi only Shah'.

Taking to Twitter, Omar said, "While the rest of the country suffers from too much ODOMOS - overdose  (of) only Modi only Shah."

Earlier in the day, Shah launched a scathing on the Congress saying that for them One Rank One Pension (OROP) means Only Rahul and Only Priyanka, while Prime Minister Narendra Modi's government had successfully delivered on his promise of OROP within a year of coming to power.

The BJP chief's jibe came while he was addressing a Panna Pramukh Sammelan in Una district of Himachal Pradesh.

The Panna Pramukh model of the BJP has played an important role in helping the party widen its base across the country. As part of the model, a pramukh (or prabhari) is appointed and he/she is given a panna (page) of names of 8-12 families. The primary job of the pramukh is to focus on these families in order to create a larger vote base for the party.