The former chief minister accused the BJP and the PDP "for shrinking the space for youths by throttling avenues of jobs for them, resulting in alienation." 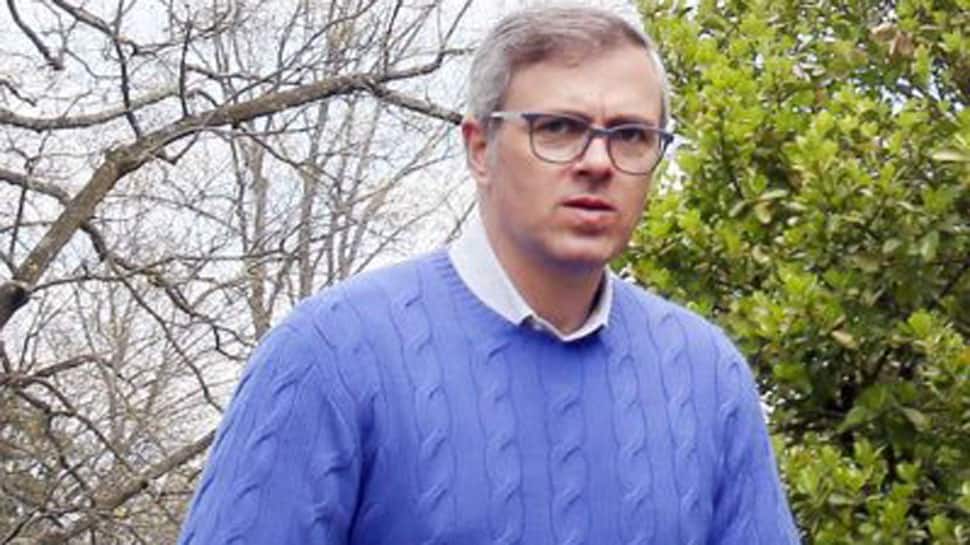 Jammu: National Conference leader Omar Abdullah said on Tuesday that a number of youths were taking to arms on a "monthly basis" due to "shrinking" job opportunities in Jammu and Kashmir.

He also said the increase in terror-related violence was alarming and disturbing, and that terrorism had raised its head in areas which were declared militancy-free.

"Compared to just a dozen or more youths drawn towards militancy in a span of years during my tenure as chief minister, far more than this number are taking to arms on monthly basis," the National Conference (NC) vice-president said.

He was addressing a day-long convention of the Youth National Conference's Jammu chapter at the Sher-e-Kashmir Bhavan here.

"In my tenure (as chief minister), the Chenab Valley had been declared as a militancy-free zone, but now acts of terror are reported from there," he said.

The NC leader was referring to the killing of a BJP leader in Kishtwar and the Sunjwan terror attack last year.

Terror activities have, unfortunately, become routine in the Kashmir Valley and due to lack of vision it is spreading to other parts as well, Abdullah said.

The former chief minister accused the BJP and the PDP "for shrinking the space for youths by throttling avenues of jobs for them, resulting in alienation."

He alleged that initiatives like Himayat, Udaan and SKEPWY, initiated between 2009 and 2014, were either abandoned or pushed to the back-burner by the previous PDP-BJP government, depriving youths of jobs.

Whatever little jobs were provided in the PDP-BJP government's misrule of three and half years, have gone to their kin, relatives or favourites but not to the genuine, deserving and poor educated unemployed youths, Abdullah alleged.

He also alleged that PDP chief Mehbooba Mufti had a "anti-youth mindset" during her recent term as chief minister and that she should not forget the incidents of 2016.

Reiterating the National Conference's commitment towards providing employment opportunities to the youth, Abdullah said their alienation should stopped by engaging them in positive pursuits. ?

"We owe our youth a peaceful, progressive and inclusive Jammu and Kashmir," he said.

"The NC cadre will have to work overtime to take the state to those years when people used to live in harmony," Abdullah said.

He said he was aware of the youths' problems and resolute to solving them once his party is provided the opportunity to serve the state.