While the government of India decided to resume international flights from December 15 - barring certain restrictions - the emergence of the new Omicron or Covid B.1.1.529 variant has made Indians worried. 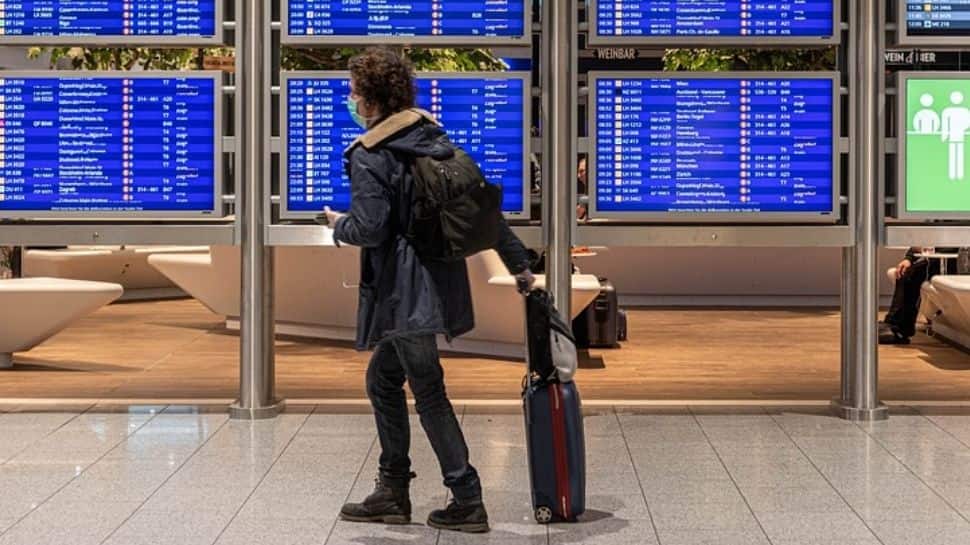 The new Omicron or Covid B.1.1.529 variant has send alarm bells ringing across the world and Indians are also a worried lot. And with the government deciding to restart international flights from December 15,2021 - barring 14 countries classified as “at risk” - the apprehension is only growing.

As per a survey by LocalCircles, one of India's leading community social media platform, 2 out 3 citizens want the government to reconsider its decision to resume international flights from December 15. 72% Indians want the government to implement mandatory RT-PCR test for COVID at boarding as well for international travellers coming from countries with high test positivity rate.

The Ministry of Health and Family Welfare (MoHFW) has categorised international countries into 3 categories — not "at risk", "at risk", and air bubble, with separate restrictions and bubble flight arrangement, which will continue as is with some capacity changes.

As per the new guidelines, Hong Kong and South Africa, where cases of the new variant are rising, will resume flights at 50% of the pre-pandemic capacity. Many Indians are starting to fear that the country may see the rise in COVID cases propagated by new variants.

THe World Health Organization (WHO) designated this variant as a “variant of concern” and named it “Omicron” within an unusually short window of 48 hours after several scientists and epidemiologists around the world raised the red flag. Data suggests that the variant has 32 mutations and a 500% advantage over the base or alpha variant of COVID.

Here are some major findings from the survey:

Meanwhile, 72% citizens want Government to implement mandatory RT-PCR at boarding and arrival for travellers coming from countries with high COVID test positivity rates.  The question in the survey asked citizens, “Given the new variant B.1.1.529 and a recent major increase in Covid cases in many countries around the world, what should be India’s approach towards travellers from these countries?” In response, 51% of citizens said, “Continue with current rules and permit them without quarantine but require an RT-PCR test within 24 hours before boarding and upon arrival”.

Breaking down the poll, 21% said “Permit travellers from these countries but implement RT-PCR at boarding and arrival and implement a 14-day mandatory quarantine.” Further, 14% said the Government of India should “Continue with current rules and permit travellers from these countries without quarantine”, and 12% said “Temporarily suspend all existing flights from countries with TPR of 2% or higher” while 2% did not have an opinion.