Delhi Commission for Women (DCW) chief Swati Maliwal, who is on a hunger strike since December 3 demanding death penalty for convicts in rape cases within six months, was shifted to Delhi's Lok Nayak Jai Prakash Narayan (LNJP) Hospital on Sunday morning after her health deteriorated. 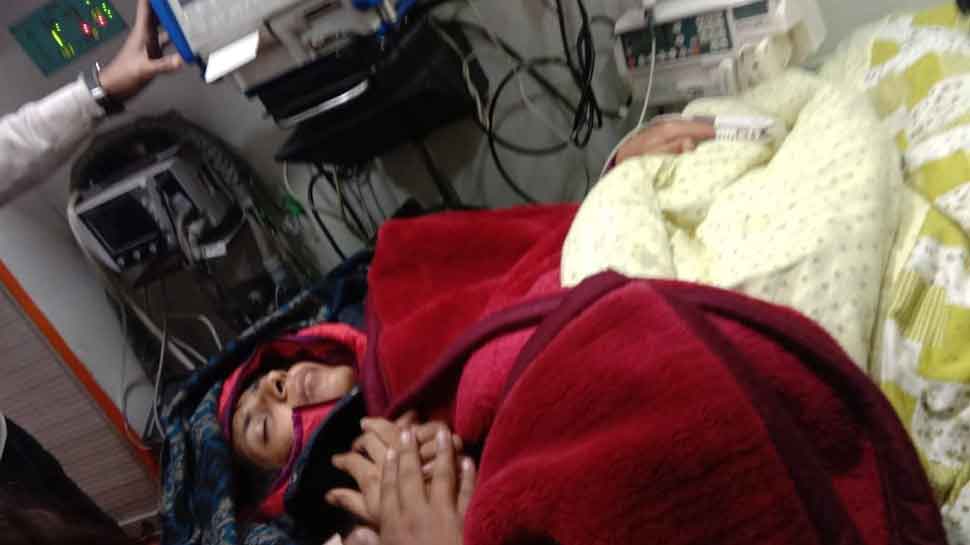 Maliwal, whose strike entered 13th day on Sunday, fell unconscious while sitting on an indefinite strike demanding capital punishments for rape convicts in the aftermath of recent incidents of rape and killing of a 26-year-old veterinarian in Hyderabad and a 23-year-old in Uttar Pradesh's Unnao.

On Saturday, Maliwal wrote to Prime Minister Narendra Modi demanding immediate implementation of the new Disha Bill in the entire country that mandates the disposal of cases of atrocities against women within 21 days and handing out the death penalty.

The Andhra Pradesh Legislative Assembly had passed the Disha bill 2019 on Friday.

Appealing for a similar law, Maliwal said in her letter, "I fervently appeal to you to immediately enact the Disha Bill for the entire country. I have lost more than 8 kg in these 12 days and am in immense physical pain but I assure you that I will continue this indefinite fast until 'Disha' law is enacted in the country."

She also said that parliamentarians wasted crucial time during the Winter Session by not taking any constructive decisions to ensure the safety of women and girls. "If the Andhra government can take this historic decision, why can't the Central government show the same urgency and concern," Maliwal asked PM Modi.