BJP leader Rajesh Kalia, who was once a rag picker, is now Chandigarh mayor

Rajesh Kalia belongs to the Valmiki community and he says that he is proud of this. 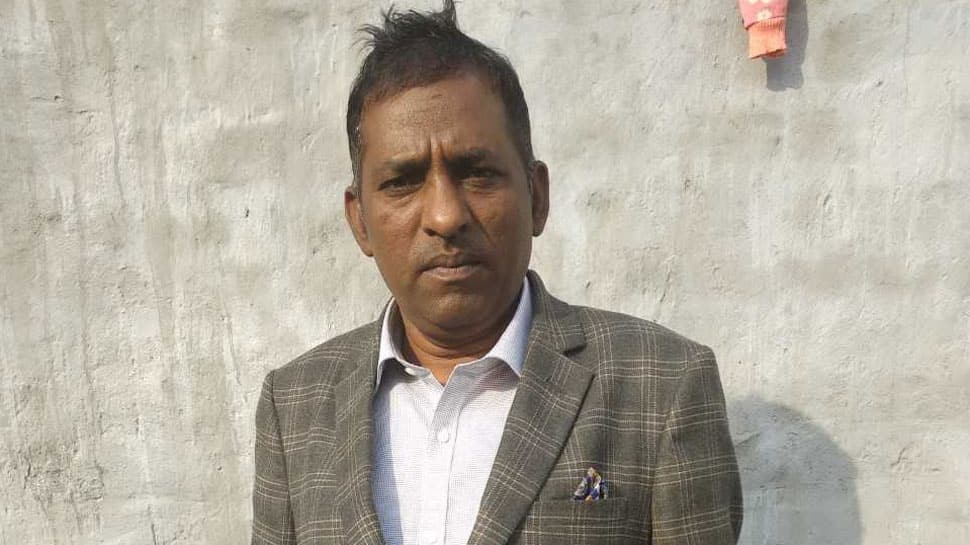 CHANDIGARH: BJP leader Rajesh Kalia has become the new Mayor of Chandigarh after 16 out of 27 votes were polled in his favour. But Kalia is not an ordinary leader, his is a typical rags to riches story because the 46-year-old Kalia once worked as a rag picker to earn his living.

Kalia belongs to the Valmiki community and he says that he is proud of this. His father Kundan Lal was a sweeper and one of his brothers still works as a sweeper.

Recalling his struggle, Kalia says that he used to work as a rag picker after school and would collect rags from garbage mounds together with his brothers. Kalia added that they then used to sell the garbage in order to support the family.

Kalia said that he has faced the harsh reality of life and is ready for any challenge in the future. Kalia originally belongs to Ahulana village of Haryana's Sonipat district but moved to Chandigarh in 1977. After coming to Chandigarh, Kalia set up a shanty for himself and his siblings and started working as a rag picker.

Talking to Zee Media, Kalia said that while growing up he had never even dreamt of becoming the Mayor.

Kalia said that he was inclined towards politics from a young age and he joined the BJP and RSS in 1984. He stressed that BJP has made him what he is today. Kalia noted that BJP is the only party in the country which can make a tea-seller Prime Minister and a rag picker Mayor.

Rajesh Kalia said that he was jailed for 15 days for participating in Ram Temple struggle. Kalia was once the president of BJP's SC Morcha at local level. He first contested the Municipal Corporation election in 2011 but he failed to taste success. Kalia, however, did not lose heart and he contested again in 2016 and this time he managed to win the election.