ANI reported that firing from Pakistan side stopped at around 4:45 pm. 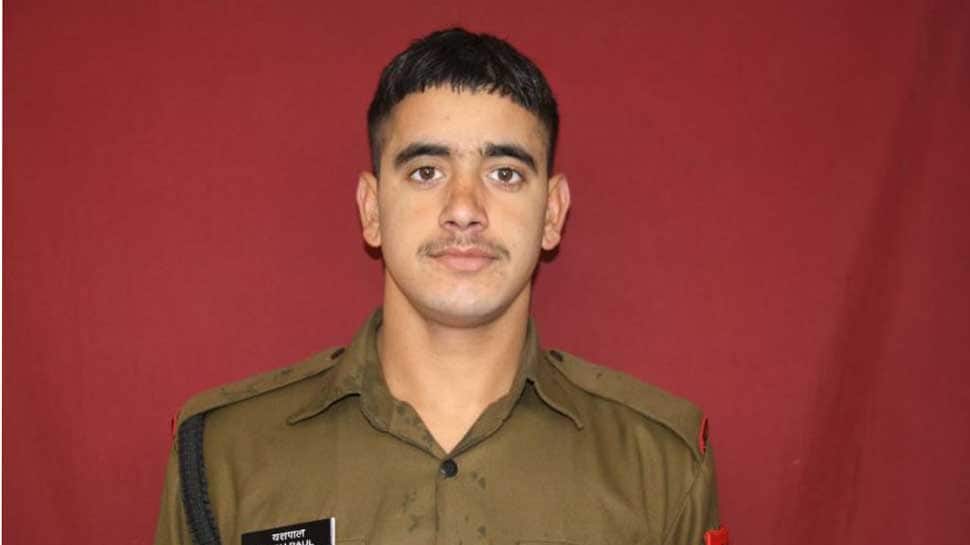 JAMMU: An Indian Army soldier was martyred in ceasefire violation by Pakistan in Sunderbani sector of Rajouri district Thursday morning.

Rifleman Yash Paul, 24, lost his life after Pakistan violated the ceasefire by resorting to heavy shelling in forward areas and posts with mortar bombs. The martyred soldier was a resident of Udhampur, Jammu.

Pakistan also violated ceasefire at around 2:45 pm in Nowshera sector of Rajouri district prompting Indian Army to retaliate strongly. ANI reported that firing from Pakistan side stopped at around 4:45 pm. Artillery guns were used by Pakistan Army for shelling.

Will not plead for support with Congress leaders opposed to son's candidature: Karnataka CM Kumaraswamy