One should be 'Veer' to have 'Savarkar' as surname: Shivraj Singh Chouhan slams Rahul Gandhi

BJP leader and former Chief Minister of Madhya Pradesh Shivraj Singh Chouhan slammed Congress leader Rahul Gandhi who has been under fire for his  'I am not Rahul Savarkar' remark, and said that one needs to be 'Veer' (brave) to have Savarkar as your surname. 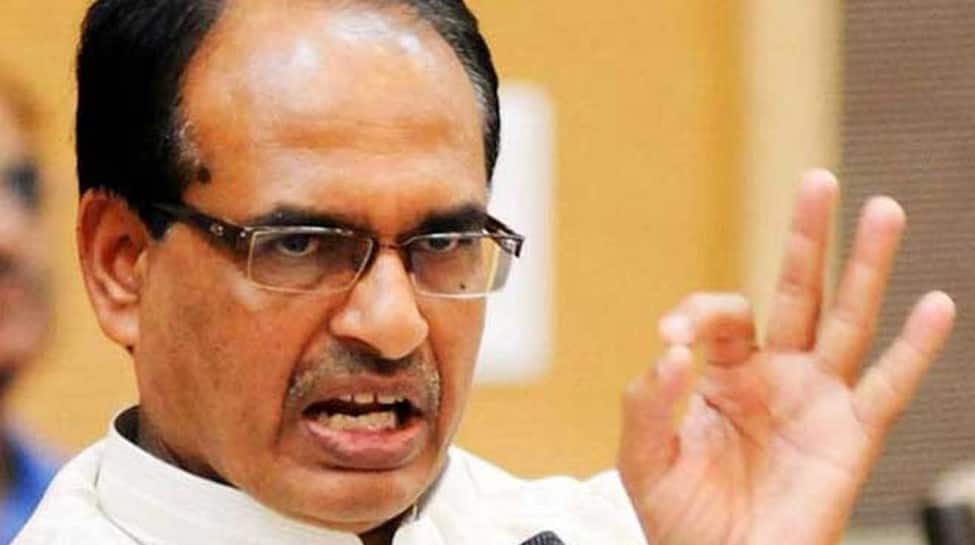 NEW DELHI: BJP leader and former Chief Minister of Madhya Pradesh Shivraj Singh Chouhan slammed Congress leader Rahul Gandhi who has been under fire for his  'I am not Rahul Savarkar' remark, and said that one needs to be 'Veer' (brave) to have Savarkar as your surname.

Taking to microblogging site Twitter, the BJP leader wrote in Hindi, "To have Savarkar as your last name, one has to be brave."

Chouhan's criticism was in line with the severe backlash that Gandhi has been facing from leaders of the Bharatiya Janata Party (BJP). Moments after Congress leader Rahul Gandhi had refused to apologise for his "rape in India" comment saying he is not "Rahul Savarkar" at a public rally in Delhi's Ramlila Maidan on Saturday, Union Minister Ravi Shankar Prasad had lashed out at him saying that his remark was a result of his ego. Prasad asserted that Rahul doesn't understand the history of India and made a comment on a great patriot, Veer Savarkar, of the country. He added people are proud of that Veer Savarkar was born in India. He further said that people couldn't expect an apology from Rahul as it was his ego speaking.

Reacting to Rahul's comment, BJP leader Sambit Patra had said that the Congress leader is rather "Rahul thoda sharm kar". "Rahul Gandhi can never become Savarkar. Savarkar was veer (brave) and patriot. Rahul Gandhi speaks the language of Pakistan on Article 370, Balakot airstrike, surgical strikes and CAB. He can never emulate Veer Savarkar. If Rahul Gandhi wants a new name then from today BJP will call him `Rahul thoda sharm kar (Rahul, have some shame). A man who compares Make in India with Rape in India has crossed all limits," Patra was quoted by ANI as saying.

Congress ally in Maharashtra Shiv Sena also called out the Congress leader sternly said that it will not compromise with its stand on Hindu ideologue Vinayak Damodar Savarkar whom it described as a 'God-like figure'. Sena leader Sanjay Raut had said, "Veer Savarkar is a Godlike figure not just in Maharashtra but in the entire nation. Savarkar name resembles sacrifice and self-respect. Like Nehru and Gandhi, Savarkar also sacrificed his life for the freedom of the country," Raut tweeted. "Every such God-like figure should be respected. There is no compromise on it," he added.