Onion prices shoot up to Rs 200/kg in Bengaluru market

Price of onion shot up to a whopping Rs 200 per kg in Bengaluru due to severe short supply in the market, an official said here on Saturday. 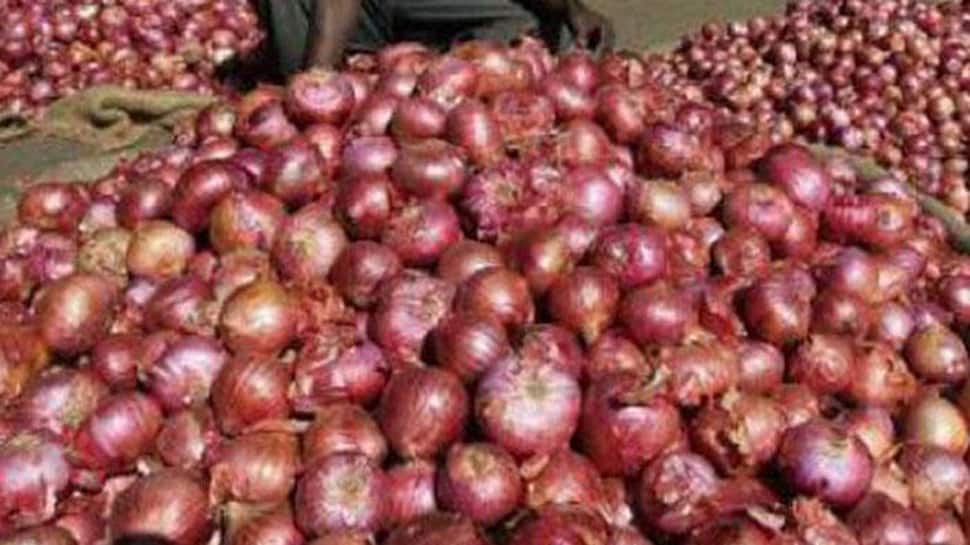 Bengaluru: Price of onion shot up to a whopping Rs 200 per kg in Bengaluru due to severe short supply in the market, an official said here on Saturday.

"Onion price touched Rs 200 per kg in some retail shops of Bengaluru, after its wholesale rate ranged between Rs 5,500 and Rs 14,000 per quintal," state agricultural marketing officer Siddagangaiah told IANS.

As a result, the most common and staple vegetable was conspicuously missing from the menu in homes and restaurants across this tech hub.

According to Siddagangaiah, skyrocketing onion prices and the bulb`s shortage is expected to last until mid-January.

Heavy rains during the harvest also led to the rotting of a good share of the onion production.

In November, Karnataka markets received 60-70 quintals of onion a day, which fell by 50 per cent in December, leading to the crisis.

Aiming to increase the availability of onion, the Agricultural Produce Market Committee (APMC) has issued a circular that onion trade should happen even on holidays.

"There is not much stock left with the wholesalers and retailers. Surprisingly, Karnataka does not have well-defined onion storage facilities," Siddagangaiah said.

Meanwhile, Karnataka department of food and civil supplies is conducting raids to crack down on hoarders.