The online registration of pilgrims for Kartarpur corridor, linking the Darbar Sahib Gurdwara in Dera Baba Nanak to the Kartarpur Sahib shrine in Pakistan, which was scheduled to begin from Sunday, as been indefinitely postponed, according to Zee Media sources. 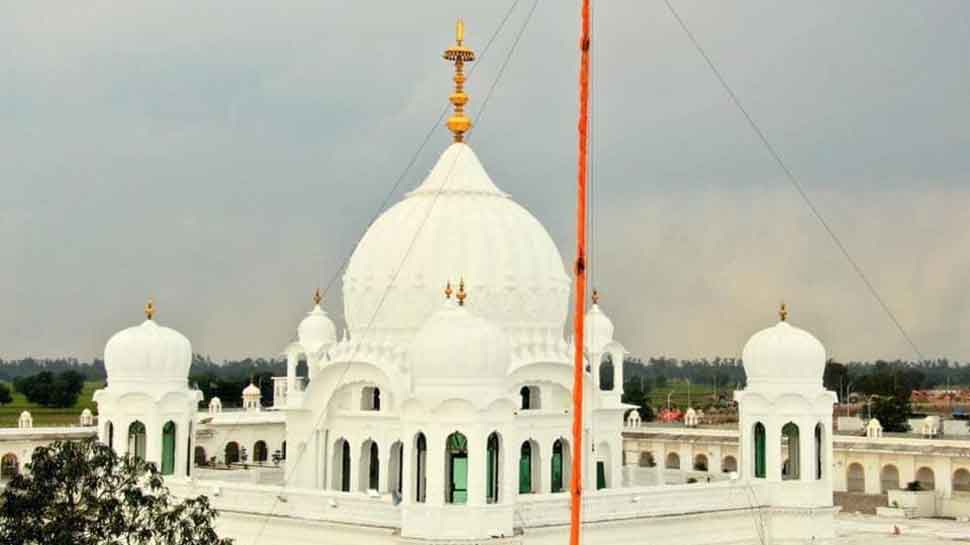 NEW DELHI: The online registration of pilgrims for Kartarpur corridor, linking the Darbar Sahib Gurdwara in Dera Baba Nanak to the Kartarpur Sahib shrine in Pakistan, which was scheduled to begin from Sunday, as been indefinitely postponed, according to Zee Media sources.

Earlier, the Ministry of External Affairs had said that Indian pilgrims seeking to visit Gurdwara Darbar Sahib Kartarpur in Pakistan can register online from October 20 for the journey, which will commence from Chandigarh, which is the capital of Punjab and Haryana.

The development comes even as the work on the much-awaited corridor is nearing to an end and Prime Minister Narendra Modi is scheduled to inaugurate the corridor on November 8. On Saturday, Pakistan Foreign Minister Mehmood Qureshi announced that the corridor will be inaugurated from Pakistan's side on November 9, a day after India's inauguration ceremony.

Ministry of External Affairs (MEA) spokesperson Raveesh Kumar has said that India urged Pakistan not to levy the $20 (approx Rs 1420) fee on pilgrims using the Kartarpur corridor. Kumar said, "After several rounds of discussion with Pakistan, we've reached an agreement on all issues, except service fee. Pakistan insists on levying a fee of USD 20 (approx. Rs. 1420) on all pilgrims." "We've urged Pakistan not to do so in the interests of devotees and also because this is an important people-to-people initiative taken by India to commemorate the 550th birth anniversary of Guru Nanak Devji. We hope that the agreement can be concluded and signed in time for the great event," he added.