The former Union minister suggested the anger of people in Maharashtra would harm the prospects of the BJP. 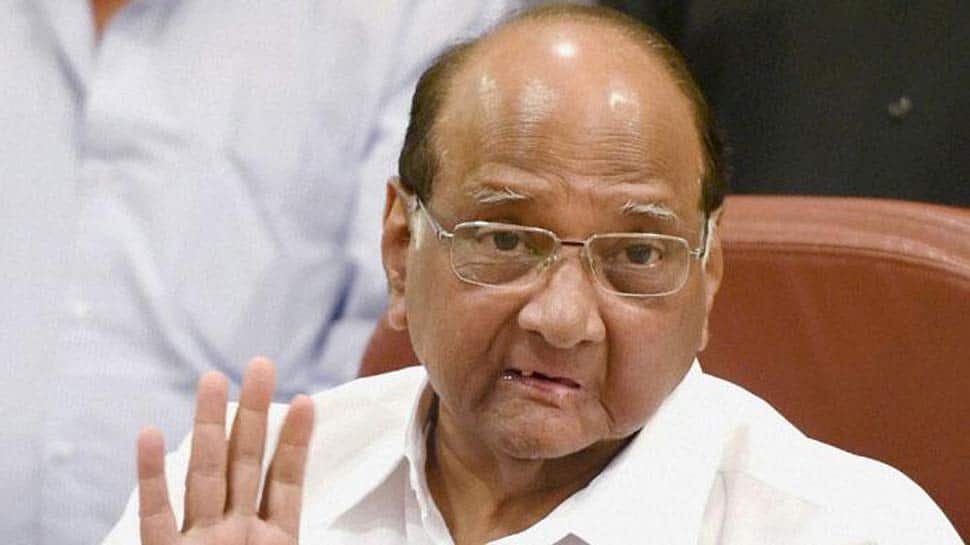 Nationalist Congress Party (NCP) chief Sharad Pawar has triggered a row with his remark ahead of announcement of Assembly elections in Maharashtra. Speaking to mediapersons, the Maharashtra strongman said that people are angry with the ruling Bharatiya Janata Party (BJP)-led government and only a Pulwama-like attack can turn the tide in their favour.

The former Union minister suggested the anger of people in Maharashtra would harm the prospects of the BJP and a situation similar to what prevailed after the terror attack on CRPF personnel in Pulwama in Jammu and Kashmir could help the ruling alliance.

Talking about other issues concerning the upcoming Maharashtra elections, Pawar said that while was alright with an alliance with Raj Thackeray’s Maharashtra Navnirman Sena (MNS), the Congress was opposed to the idea.

He further targeted Chief Minister Devendra Fadnavis, questioning as to why investigations were not ordered into allegations of corruption.

Pawar alleged that women were not safe under the BJP-Shiv Sena government, pointing that even FIR was not registered in a recent case.

The NCP chief also hit out at Prime Minister Narendra Modi-led central government, accusing it of misusing agencies like the Central Bureau of Investigation (CBI) and the Enforcement Directorate. According to Pawar, people were not even aware of such agencies, but since Modi government came to power, they started using pressure mechanism.

The former minister alleged that the Centre had been using the agencies to target opposition parties.

The remark referring to Pulwama attack by Pawar is expected to trigger sharp political reactions from his rivals, including the BJP and the Shiv Sena. At least 40 CRPF personnel were killed in a terror attack in Pulwama months before Lok Sabha elections 2019.

Following the Pulwama attack, the Indian Air Force carried out airstrike in Balakot in Pakistan wherein terror camp was destroyed.