Rana made these remarks while reacting to Naseeruddin Shah's controversial new 'freedom of speech' video. 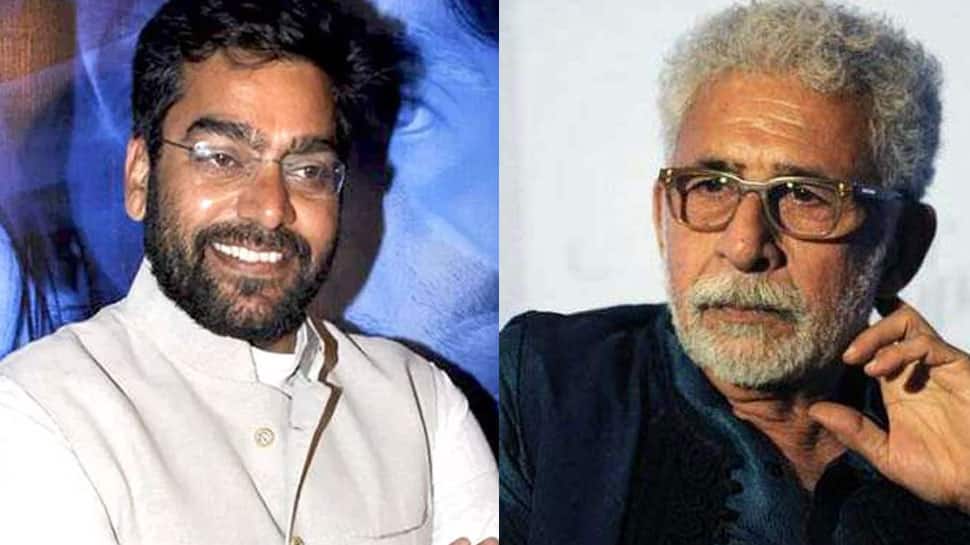 MUMBAI: Noted actor-writer Ashutosh Rana has said that people should not express their opinions in a disgraceful manner in an apparent reference to veteran actor Naseeruddin Shah's controversial new 'freedom of speech' video.

Asked whether the citizens are struggling to express their opinions on certain issues in today's environment, Ashutosh said, ''Freedom and freak out are two different things. I feel there should be freedom of speech and not freak out of a speech. In the freedom of speech, two persons can have a difference of opinions but it is not necessary that we should express our opinions in a disgraceful manner."

Rana made these remarks while interacting with the media after the success of his latest film "Simmba" on Saturday.

Shah, who has been facing flak for his comments regarding the safety of his children and mob violence I the country, had alleged that "those who stand against the injustice (in India) are having their voices silenced".

The controversial new video was uploaded by the Amnesty India.

Speaking to reporters, Rana said, ''I am a strong supporter of freedom of speech and everyone should have complete right to express their opinions but in that course, we should remember that we are not enemies of each other but we just have the difference of opinion."

Ashutosh, who is known as one of the intellectual actors of Hindi film industry, also said, "people who want to have freedom in society should not behave in an unsophisticated manner".

Rana also said that he is happy being part of one of the biggest blockbusters of 2018 (Simmba).

In the film, he played the role of an honest senior head constable.

"Simmba", directed by Rohit Shetty, is doing quite well at the box office and has managed to collect around Rs 175 crore since its release.