Ordinance on 200-point roster system for reservation in faculty approved

The departure from the 200-point roster system led to widespread protests across the country by teachers unions and students. 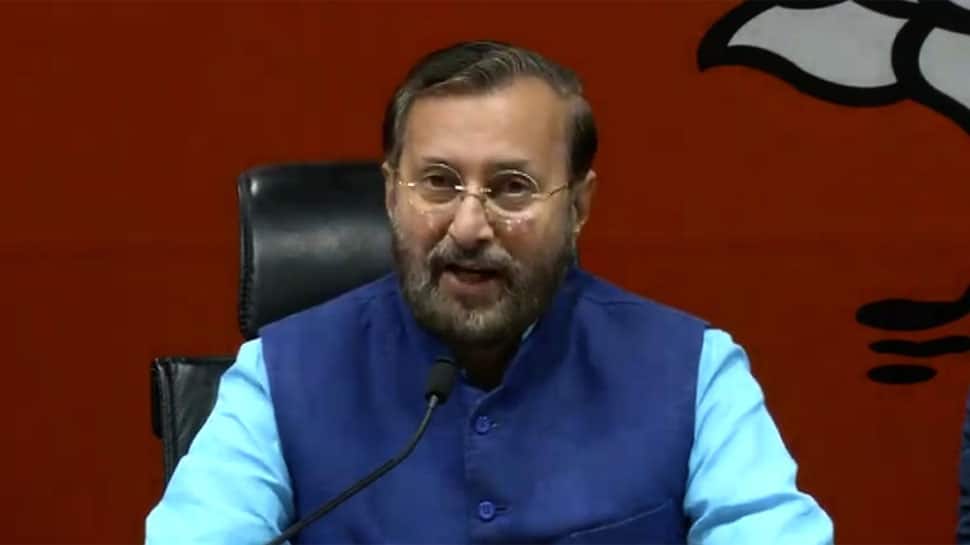 NEW DELHI: In a big win for teachers across the country, the Centre approved an ordinance to revert to the 200-point roster system for filling up teaching posts in colleges and universities.

With this, every University will be considered as one unit, as opposed to the 13-point reservation system.

Following an Allahabad High Court order, which was upheld by the Supreme Court, the University Grants Commission (UGC) had introduced a new 13-point roster system on the reservation mechanism for university teachers in March 2018. Under the new system calculated total posts department-wise rather than institution-wise. The individual department was considered as the base unit to calculate the number of teaching posts to be reserved for the Scheduled Castes (SC) and Scheduled Tribes (ST) candidates.

The departure from the 200-point roster system led to widespread protests across the country led by teachers unions and students.

Javadekar had said in the Lok Sabha on February 11 that the government can "bring an ordinance if its review petition filed in the top court is rejected".