The charge of the CBI has been given to Additional Director M Nageshwar Rao until further notice. 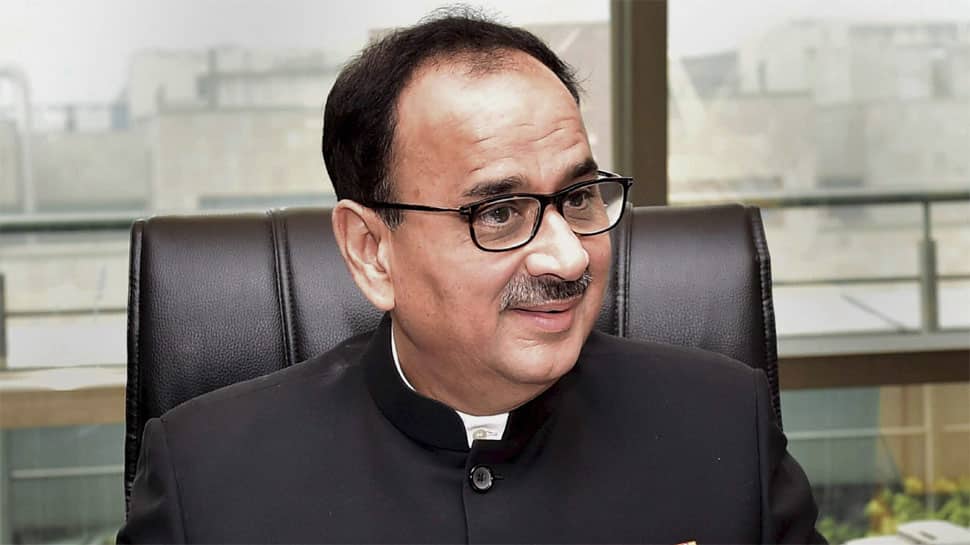 NEW DELHI: Ousted Central Bureau of Investigation Director Alok Verma has been appointed as the Director General (DG) of Fire Service, Civil Defence and Home Guards, by the Appointments Committee of the Cabinet (ACC) on Thursday evening.

The ACC order arrived minutes after Verma was removed as the CBI Director by a high-powered selection committee led by Prime Minister Narendra Modi. The panel also included Mallikarjun Kharge, the leader of the largest party in the Lok Sabha and the second senior-most Supreme Court judge, AK Sikri.  The committee ousted Verma by 2-1 majority, with Modi and Sikri voting for his removal while Kharge voting against the move.

The charge of the CBI has been given to Additional Director M Nageshwar Rao until further notice, a government order issued on Thursday evening said.

Verma, whose fixed tenure of two years was to end on January 31, had eight counts of charges against him in the CVC report presented before the Committee.

The decision for the removal of 1979-batch IPS officer Verma was taken in a two-hour-long meeting of the panel on Thursday evening at the residence of Prime Minister Modi at 7 Lok Kalyan Marg at around 4.30 PM. The panel had convened on Wednesday for 30 minutes. However, the meeting remained inconclusive.

Verma was sent on forced leave by the government in a late-night controversial order on October 23, 2018, in the wake of a feud between him and his deputy Special Director Rakesh Asthana which had intensified after Asthana was booked on corruption charges by the CBI on October 15, 2018.

He had challenged the order in the Supreme Court which had quashed the government order Tuesday and reinstated him with a condition that the high-powered selection committee will decide his fate in a week.

Verma had joined the office Wednesday after 77 days of forced leave set aside by the Supreme Court.

The apex court had said any further decision against Verma, who was scheduled to retire on January 31, would be taken by the high-powered committee which selects and appoints the CBI director.
The Supreme Court in the Vineet Narayan judgment had fixed a minimum tenure of two years for the CBI director to give him immunity from any political interference. Later, through the Lokpal Act, the process of selecting the CBI director was handed over to a selection committee.