Sadhus, sages and devotees took a dip in the Triveni Sangam – the confluence of three rivers Ganga, Yamuna and Saraswati – to cleanse their sins. 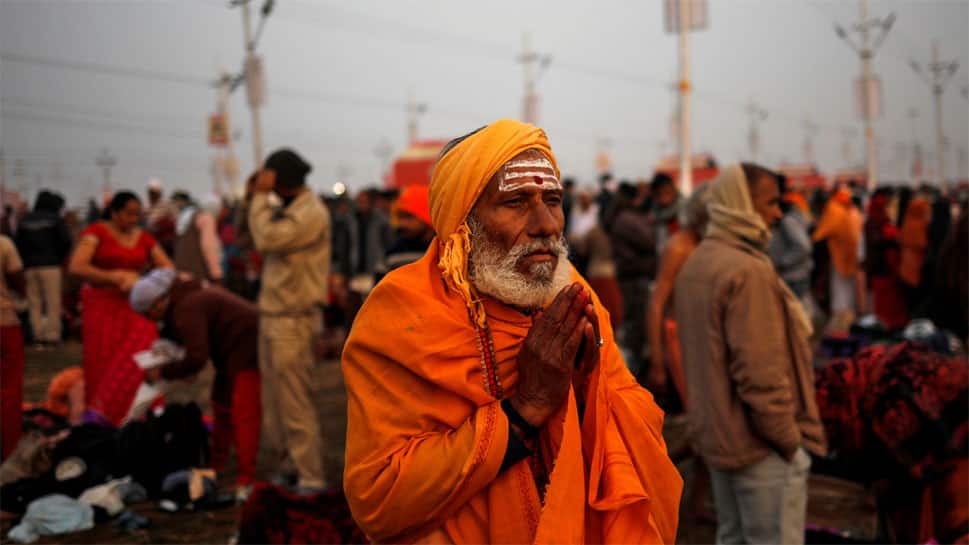 Prayagraj: Sea of devotees on Tuesday descended in Uttar Pradesh's Prayagraj to attend the first Shahi Snan (royal bathing) of Kumbh Mela 2019 on January 15 – also celebrated as Makar Sankranti. Magnificent processions of seers and their disciples and members of various 'akharas', smeared in ash, took part in the ritual.

In the Shahi Snan, sadhus, sages and devotees, took a dip in River Ganga in Prayagraj, at the site of Triveni Sangam – the confluence of three rivers Ganga, Yamuna and the mythical Saraswati – to cleanse their sins. The bathing tithi started at around 4.00 am and will continue till 5.00 pm. There are a total of six auspicious days for the Shahi Snan, depending on the alignment of stars, where the devotee would take a dip to wash away their sins. 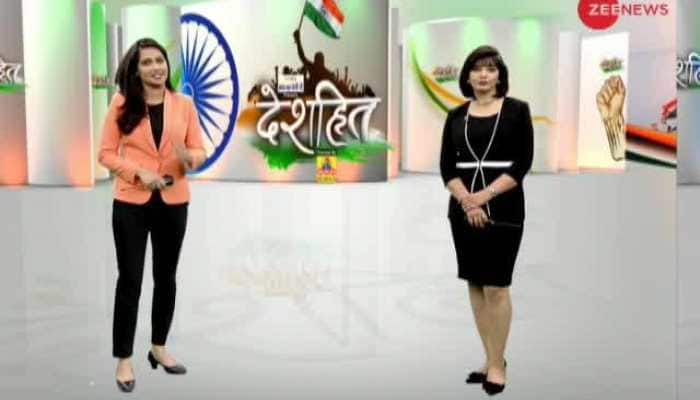 The Kumbh Mela 2019 will witness more than 15 crore people descending at the holy site for a dip at Triveni Sangam. 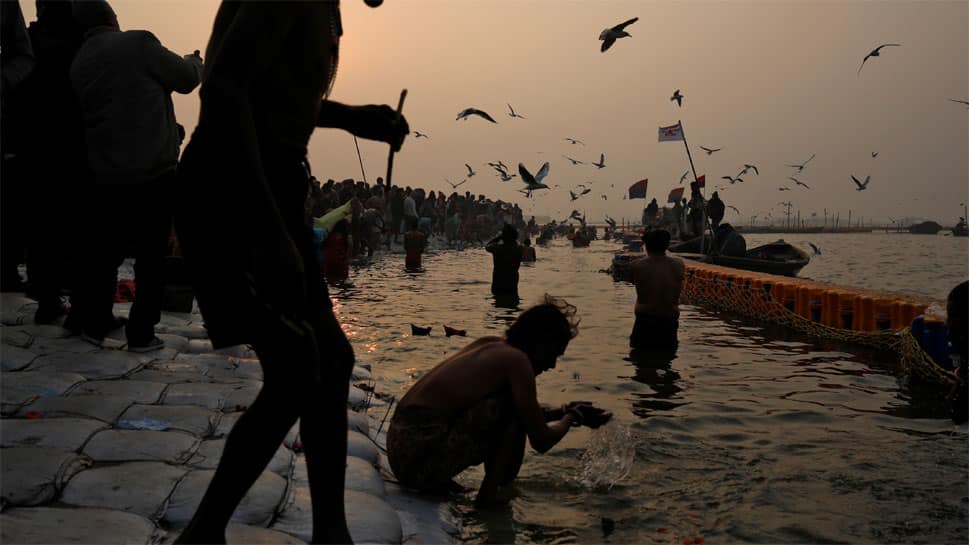 About 13 'akharas' will be participating in the on Tuesday's Shahi Snan, with each being allocated about 45 minutes by the Kumbh administration. The Sanyasi Akhara was the first to begin the ceremonial bath.

Of the 13 'akharas', seven are Shaiva and three each are Vaishnava and Udaseen, said Akhil Bharatiya Akhara Parishad (ABAP) president Narendra Giri.

'Akharas' may be categorised into three categories based on the deities they worship -- Shaiva, Vaishnava and Udaseen, he added. The 'akharas' were formed following efforts by the eighth-century Hindu seer Adi Shankaracharya to unite organisations of ascetics to protect the 'sanatan' way of life.

Security has been beefed up and the Kumbh administration is prepared for the expected crowd, officials said.

"For the first time, three women units have been deployed at the Kumbh Mela site to specially cater to our women pilgrims. A Foreign Help Desk has also been running 24/7 because there is a greater interest among foreigners. We are expecting a unit from MEA to arrive tomorrow to address queries foreign visitors may have," K.P. Singh, DIG Kumbh Mela, told reporters here.

Apart from the UP police, Paramilitary and Army officers along with BSF, RAF, CISF, SSB, NDRF, Civil Police, PAC and Home Guards have been deployed.

A pandal set up for Kumbh Mela near Digambar Akhada in Prayagraj caught fire after a cylinder exploded at the kitchen in Digambar Akhada on Monday, triggering panic just a day before the fair officially opens. The fire was later brought under control.