As per a study on jobs and hiring trends in analytics and data science domains by the edtech company Great Learning which was published on Wednesday. 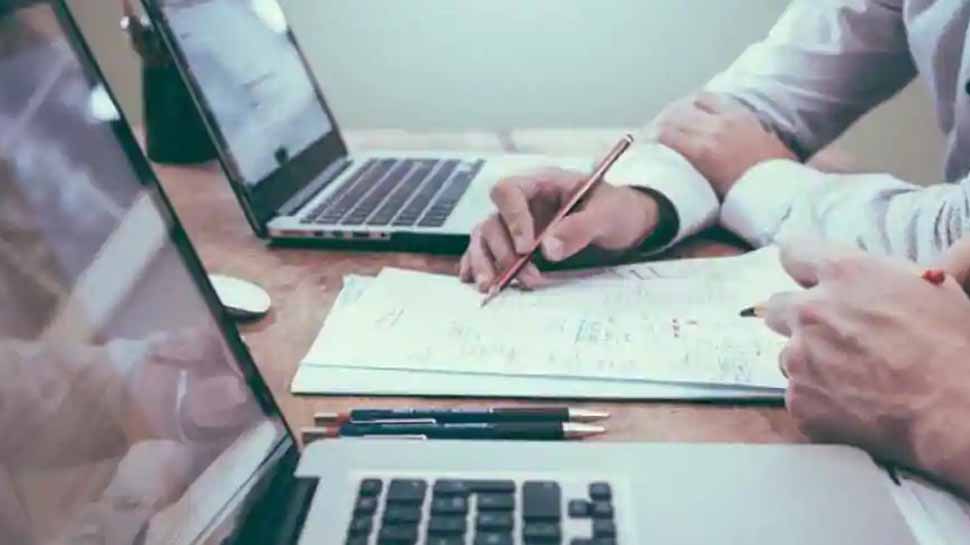 New Delhi: Nearly 93,500 data science jobs were reported to be vacant in India at the end of August 2020. As per a study on jobs and hiring trends in analytics and data science domains by the edtech company Great Learning which was published on Wednesday (October 7, 2020).

While the data analytics sector did witness a slight decrease in vacancies (from 109,000 vacancies in February), the demand has continued to be fairly consistent across key industry sectors, th report revealed.

Bengaluru continues to create the maximum number of jobs, contributing around 23 per cent of analytics jobs, a marginal increase from last year, followed by Delhi-NCR at 20 per cent and Mumbai at approximately 15 per cent.

Other popular metros like Hyderabad, Pune and Chennai witnessed marginal growth in the proportion of jobs in August over last year.

This despite the COVID-19 crisis in the country which has contributed to 9.8 per cent of the total global analytics job openings in August compared to 7.2 per cent in January 2020.

Hari Krishnan Nair, Co-founder, Great Learning said, "The talent pool in our country has been looking for avenues to learn, upskill and accelerate their careers, and this rise in demand has been seen at a very opportune moment. To unlearn, learn and reskill is now an imperative for professionals to stay ahead of the curve."

Factors like a year-on-year increase in funding of Indian analytics startups, increased investment in the field of development of enhanced analytics capabilities and a greater proportion of jobs outsourced to firms based in India owing to the pandemic have contributed to the increase in demand for these jobs.

The study revealed that there is a steady demand for mid- and senior-level professionals with over seven years of experience.

Professionals with experience of more than seven years commanded the highest proportion of jobs with a share of 14.9 per cent in August, up from 12.5 per cent in January and 6.7 per cent last year.

Interestingly, the proportion of jobs advertised for Tier-II and Tier-III cities, has increased this year to 10.5 per cent from 8.4 per cent in January.

"This is mainly because the outbreak has led to the adoption of remote working and hiring. This trend is expected to last till the second quarter of 2021," Great Learning said.

The contribution of the BFSI sector has been going down year-on-year from 41 per cent in 2018 to 38.3 per cent in 2019 and 35 per cent in August 2020, despite continuing to be the largest recruiter of analytics and data science talent (outside of IT).

"The pharma sector has seen an increase in the proportion of analytics jobs at 16.3 per cent, an overall increase of 3.9 per cent over the last year. This is due to the focus on developing vaccines and other cures for the Covid-19 virus," the report mentioned.

The IT and KPO players dominate the market with the most number of analytics openings this year, the top 10 leading  organisations are; Accenture, Mphasis, Cognizant Technology Solutions, Capgemini, Infosys, Tech Mahindra, IBM India, Dell, HCL, and Collabera Technologies.

The study further reveals that the median salary for data science professionals in India stands at Rs 9.5 lakhs per annum in 2020.

For those with more than a decade of experience, packages are in the range of Rs 25 lakh to Rs 50 lakh, depending on the role and expertise.

"Over the last year, we have seen an immense growth in the demand for professionals proficient with skills in data science and analytics," Nair said.