At least eight people, including four school students, were injured after a speeding car rams pedestrians in Poochakkal area here on Tuesday, police said. According to the police, the incident took place at around 2 pm on Tuesday. 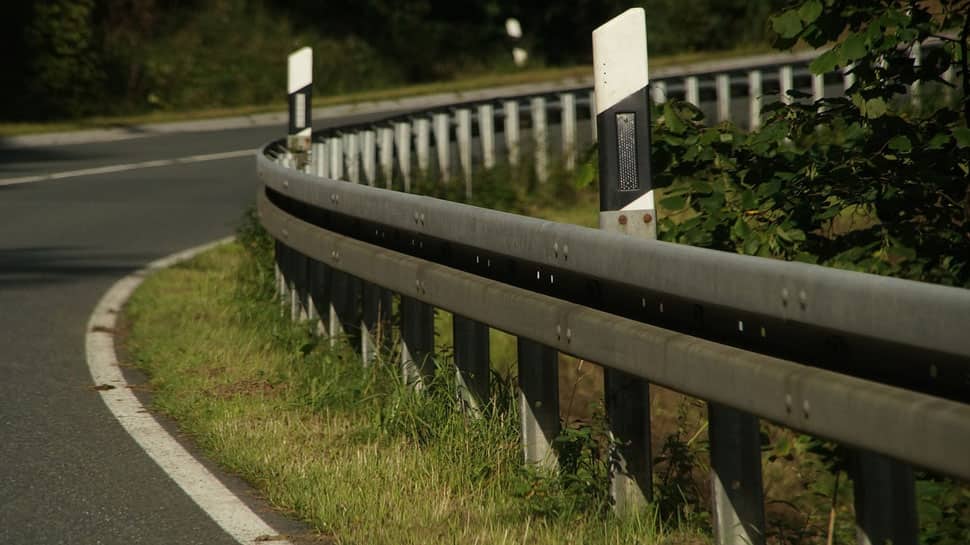 Alappuzha (Kerala): At least eight people, including four school students, were injured after a speeding car rams pedestrians in Poochakkal area here on Tuesday, police said. According to the police, the incident took place at around 2 pm on Tuesday.

"Two persons who were in the vehicle have been arrested. Manoj was driving the car. We cannot say for sure whether the driver was drunk. We have taken a blood sample and sent it for testing," a senior police official said.

The entire incident was caught on a CCTV camera installed in the area. Police said that Manoj, a local, is the owner of the car. He, along with an Assamese man named Anand Mudoi was in the car when the accident took place.

The two have also been admitted to the hospital. Reportedly, the car lost control and rammed into students, who were walking on the road, throwing them into a nearby canal.

The injured students have been identified as Anakha, Archana, Chandana and Rakhi, all students of Sreekandeswaram school.

Hiding anything that leads to spread of coronavirus is a crime: Kerala Health Minister KK Shailaja