The large number of pilgrims in Amarnath Yatra 2019 has been made possible due to meticulous planning by a number of government agencies, security forces as well as due to the support of locals. 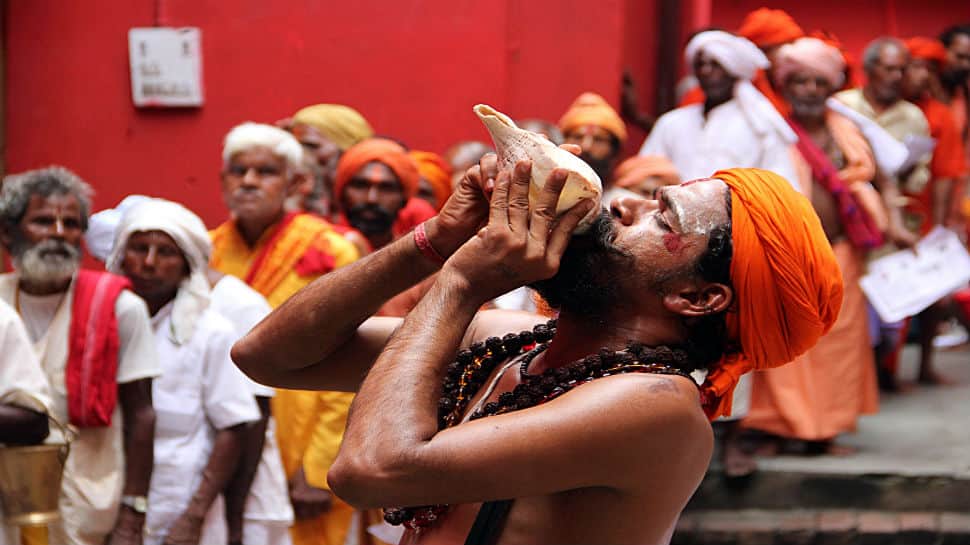 Over three lakh pilgrims completed the Amarnath Yatra this year in the 24 days since it began on July 1.

On Wednesday, 7,778 pilgrims reached the holy shrine and the total number in the first 24 days now stands at 3,01,818. Umang Narula, Chief Executive Officer, Amarnath Shrine Board, informed Governor Satya Pal Malik of the three-lakh milestone being reached. He also informed the Governor that the last time this milestone had been reached was in 2015. That year, the Yatra's total duration was 59 days.

The Governor expressed his satisfaction over the increased flow of Yatris and recorded high appreciation of the coordinated effort made by the various concerned state government departments and agencies, Army, Central Armed Police Forces, J&K Police, Shrine Board, all local stakeholders and the Civil and Police officers of the state government deployed as Camp Officers for the smooth conduct of the Yatra. He also had a special word of appreciation for the locals whose invaluable support each year makes the entire Yatra a success. He also wished all the Yatris who will undertake the journey to the cave, situated at a height of 3,8888 metres in the days to come.

Organising the Yatra is a massive exercise but no effort has been spared this year - as in preceding years - to ensure the safety and convenience of pilgrims. Due to the large number of pilgrims this year, the Yatra was temporarily halted but was soon restarted as well. Security agencies, especially, have had a significant role to play and have relied on technology as well as manpower to provide cover to the Yatris.