The Delhi High Court on Tuesday declined to direct an expeditious decision on the bail plea of businessman Navneet Kalra. 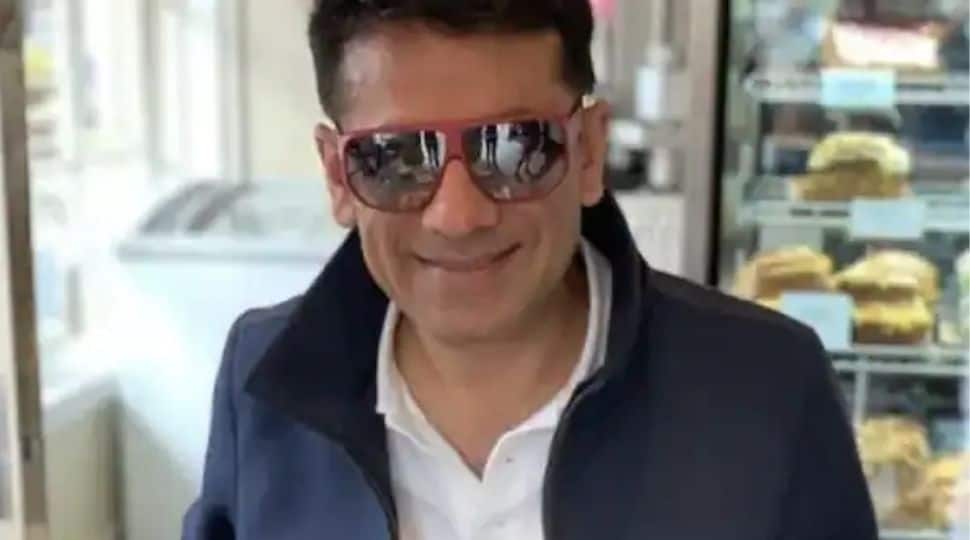 New Delhi: The Delhi High Court on Tuesday (May 18) declined to direct an expeditious decision on the bail plea of businessman Navneet Kalra, arrested in connection with alleged black marketing of oxygen concentrators, saying "let the law take its own course".

Justice Subramonium Prasad also declined to interfere with the observations made by a session court while dismissing Kalra's anticipatory bail plea, saying the Supreme Court has already laid down the law with regard to observations made by courts and their reporting by media organizations.

The high court declined to grant the reliefs sought on behalf of Kalra, represented by senior advocate Vikas Pahwa, saying that he had moved an anticipatory bail plea which has become infructuous due to his arrest, and therefore, nothing remains in the matter.

Pahwa had made two oral prayers, at the start of hearing on Tuesday, that directions be issued to the trial court concerned to decide his client's bail plea expeditiously and secondly, to expunge the observations made against Kalra by the sessions court as due to his arrest he can no longer challenge the order denying him anticipatory bail.

A Delhi court on Monday remanded Kalra to three days of police custody, saying his custodial interrogation is required in connection with alleged black marketing and hoarding of oxygen concentrators amid the coronavirus pandemic.

He was apprehended from Gurugram on Sunday night and was formally arrested on Monday. He was on the run for over a week since the seizure of 524 oxygen concentrators from Khan Chacha, Town Hall, and Nege & Ju restaurants owned by him.

He was apprehended two days after the high court on May 14 declined to grant him any interim protection from arrest while his plea for anticipatory bail was pending before it.

While the sessions court denied him anticipatory bail on May 13, a magisterial court on the same day granted bail to an arrested employee of upscale restaurant Town Hall, owned by Kalra, in connection with the case.

Four employees of Matrix Cellular company, including its CEO and vice president, who were also arrested in the case are also out on bail. Kalra had bought the concentrators from Matrix Cellular which had imported them.

On May 5, a case was registered against Kalra under Section 420 (cheating), 188 (disobedience to order duly promulgated by public servant), 120-B (criminal conspiracy), and 34 (common intention) of the Indian Penal Code.