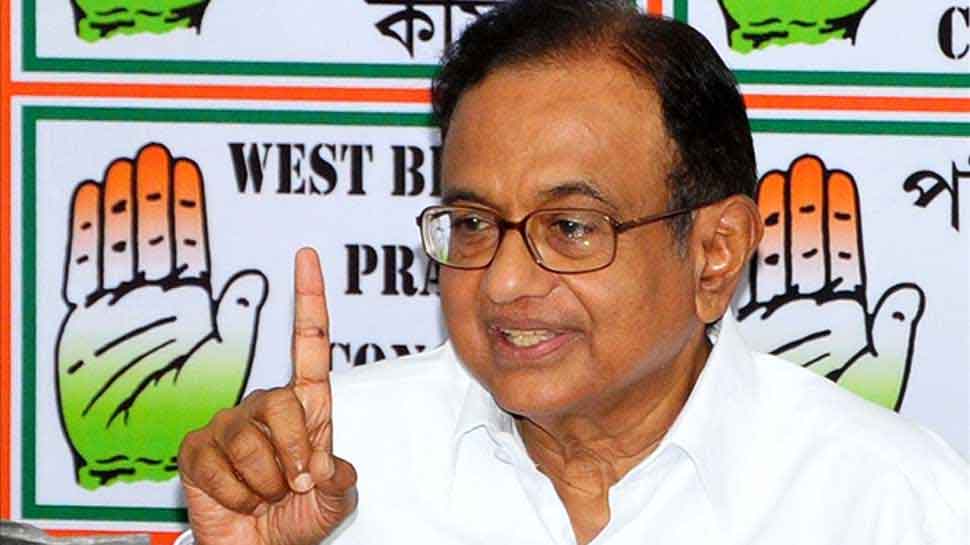 Sibal urged the court to grant the bail to former Finance Minister stating that he has been suffering from a Crohn's Disease and require immediate attention and a treatment.

The CBI had on October 26 filed a review petition in the apex court challenging the three-judge high court bench order that granted bail to Chidambaram in INX Media case. The CBI said the investigation has revealed other instances where it appears that Karti P. Chidambaram through ASCPL (Advantage Strategic), a company owned by him, received amounts as consultancy/commission from six other companies, which were granted FIPB approval.

The CBI insists the apex court declined to peruse statements of material witnesses that it submitted in a sealed cover. "We have explained every bit of these crucial statements to the High Court. This is a very complicated case of money laundering where we have collected emails as part of documentary evidence, but failed to see similar engagement from the top court," added the source.

The agency said the top court should not have granted bail to Chidambaram without reviewing the statements. But not only did it grant him bail, but it also stated that the CBI`s charge of him being able enough to influence witnesses was unsubstantiated and only a generalised apprehension.

"Two witnesses were approached by the SLP petitioner and or his men not to dispose against him or his son," said CBI in the review petition.

Chidambaram and his son Karti Chidambaram have been named in the INX Media case by Peter and Indrani, who are currently in a Mumbai jail, in connection with the murder of Indrani's daughter Sheena Bora. Chidambaram, 74, has also been booked in a money laundering case by the Enforcement Directorate. He was arrested by the CBI on August 21.