According to Zee Media sources, Tihar jail administration said that it was a routine checkup and Chidambaram will be brought back to Tihar jail after his checkup. 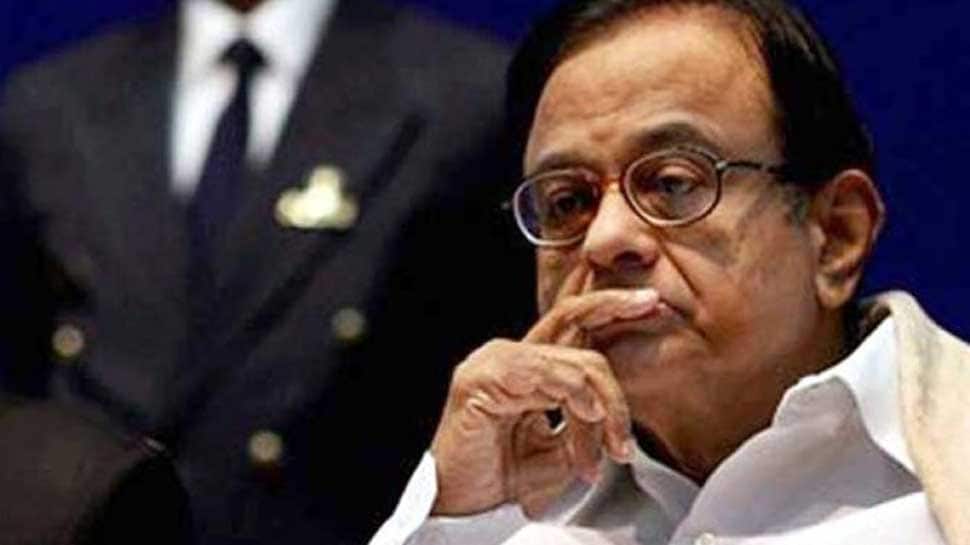 New Delhi: Congress leader P Chidambaram, who has been lodged in Tihar jail ever since his arrest by the CBI on August 21 in connection with INX Media corruption case, was on Saturday referred to the All India Institute of Medical Sciences (AIIMS) for a medical checkup after he complained of stomach pain.

Following a check-up, he was taken back to the Tihar jail, an ANI report said.

On October 3, a court had permitted home-cooked food for the former Finance Minister once in a day. As per a Delhi court order on October 3, Chidambaram's judicial remand was extended till October 17. The judge had said that the investigation is still pending.

Chidambaram is facing probe for alleged irregularities in the Foreign Investment Promotion Board (FIPB) clearance given to INX Media to the tune of Rs 305 crore in 2007 when he was the Union finance minister. While CBI is probing the corruption allegations, the Enforcement Directorate (ED) is looking into money laundering allegations against him in the case.

The CBI and Enforcement Directorate have accused him of misusing his position as India's finance minister to benefit INX Media. On August 21, the CBI had arrested Chidambaram in a late-night drama from his house in Jor Bagh, New Delhi. This was a day after the Delhi High Court refused to grant him interim protection from arrest in the INX Media case.

Chidambaram and his son Karti Chidambaram were named in the INX Media case by Sheena Bora murder accused Indrani and Peter Mukerjea, who are currently in a Mumbai jail.