Pakistan Foreign Minister Shah Mehmood Qureshi on Friday admitted that Masood Azhar, founder of banned terrorist organisation Jaish-e-Mohammad, is indeed in Pakistan. Speaking to CNN, Qureshi said, "He is in Pakistan. According to my information. he's very unwell. He is unwell to the extent that he cannot leave his house." 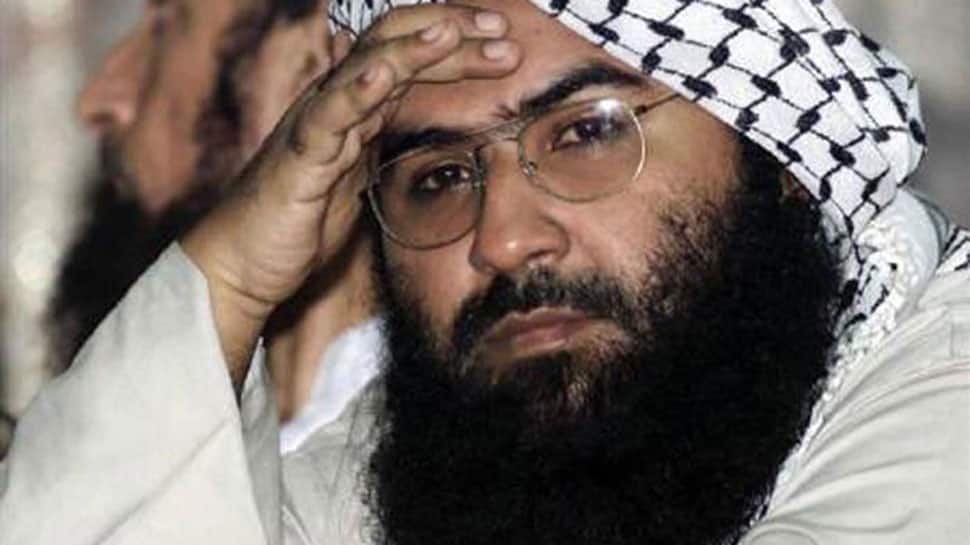 Pakistan Foreign Minister Shah Mehmood Qureshi on Friday admitted that Masood Azhar, founder of banned terrorist organisation Jaish-e-Mohammad, is indeed in Pakistan. Speaking to CNN, Qureshi said, "He is in Pakistan. According to my information. he's very unwell. He is unwell to the extent that he cannot leave his house."

When asked why Pakistan hasn't yet arrested Azhar who caused so much tension between the two neighbour nations, Qureshi said Pakistan wants evidence so that it can stand in a court of law and follow a legal process.

On February 14, over 2000 Central Reserve Police Force (CRPF) personnel travelling in a convoy of 78 vehicles on Jammu-Srinagar highway was attacked by a vehicle-borne suicide bomber at Lethpora (near Awantipora) in the Pulwama district. The attack resulted in the death of at least 40 CRPF personnel and injured many others. The attack was later claimed by JeM and Kashmiri local Adil Ahmad Dar was identified as the suicide bomber.

Indian Air Force (IAF) aircraft bomb terrorist outfit Jaish-e-Mohammed's (JeM) biggest training camp killing "a very large number" of terrorists and their trainers in a pre-dawn, ''pre-emptive and non-military'' operation in the wee hours. The IAF's action comes exactly 11 days after a JeM suicide bomber killed at least 40 CRPF troopers in the Pulwama district of Jammu and Kashmir on February 14.

In the televised interview, Qureshi adds the country has a new government with a new mindset and wants to see peace.

"This a new government with a new mindset. We want to live in peace and concentrate on fixing the economy.... We want to put an end to the 17-year old war going on in Afghanistan," says, adding that Pakistan wants to initiate dialogue.

In a big win for India, the United States, Britain and France proposed on Wednesday that the United Nations Security Council blacklist the head of Pakistan-based terror group Jaish-e-Mohammad (JeM).  However, the move is likely to be opposed by China, which previously prevented the Security Council`s Islamic State and al Qaeda sanctions committee from sanctioning JeM leader Masood Azhar in 2016 and 2017.