''Kashmir is jugular vain of Pakistan and no compromise shall be made which denies right of self-determination to our brave Kashmiri brethren,'' Pak Army spokesperson. 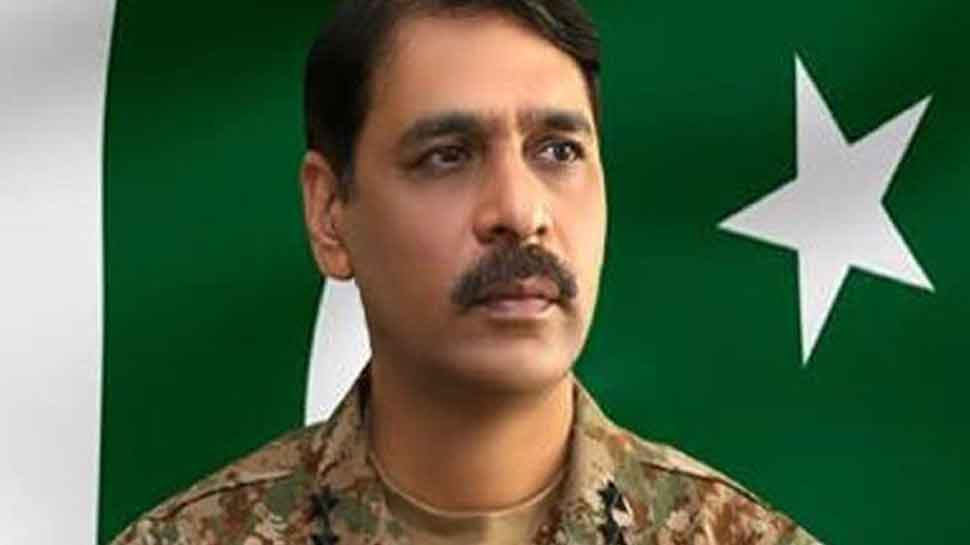 Ghafoor was quoting a statement by Pakistan Army Chief Qamar Javed Bajwa which reiterated that the country is fully "configured, prepared, and determined" to defend the "honour, dignity, and territorial integrity of motherland at all cost.

''Kashmir is jugular vain of Pakistan and no compromise shall be made which denies right of self-determination to our brave Kashmiri brethren,'' he had said.

"The last time I had corrected your Latin. This time please allow me to correct your English. It`s - jugular vein - and not "vain", wrote a user.

"You are trying in "vain" ," another user wrote."change Vain to Vein, otherwise all in Vain," wrote a third user.

Earlier, Pakistan`s Science and Technology Minister Fawad Chaudhary became the centre of all trolls when he spelt the very word satellite incorrect while trying to troll India after ISRO lost communication with its lander Vikram.