According to report by intelligence agencies, the LeT is planning to carry out a major terror attack and is trying to set up a base in Varanasi for the purpose. 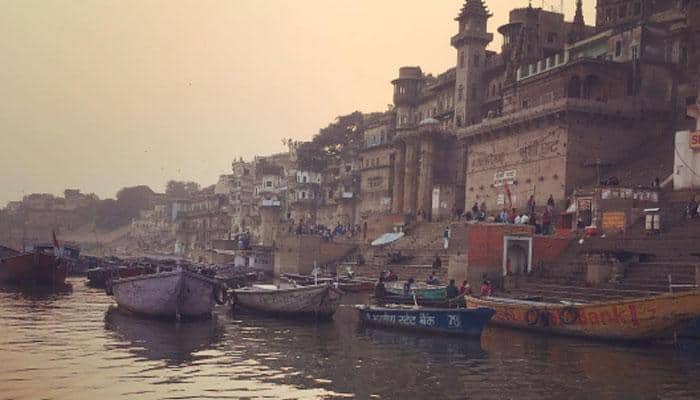 Pakistan-based terrorists seem to be exploring new targets in India to carry out terror attacks. A report by the central intelligence agencies, which has been accessed by Zee News, suggest that Lashkar-e-Taiba (LeT) terrorists have been making attempts to establish a base in Uttar Pradesh's Varanasi, which is the Lok Sabha constituency of Prime Minister Narendra Modi.

According to the report, the outfit is planning to carry out a major terror attack and is trying to set up a base in Varanasi for the purpose.

Sources have told Zee News that some LeT terrorists have even travelled to Varanasi over the past few months to explore the feasibility of setting up a base in the area for carrying out anti-India activities.

The report by the intelligence agencies mention that a terrorist named Umar Madni, along with another Nepal-based terrorist, stayed in Varanasi for four days in the month of May. They brainstormed over how the LeT network could be strengthened in the area. The terrorists also discussed the modus operandi for carrying out a major terror attack in the holy town.

They camped in Varanasi for the purpose from May 7 to May 11 at a rest house. During the course of his stay, Umar Madni met several people in this regard.

Umar Madni functions as a recruiter of the LeT and over the past few months, he has incessantly been trying to radicalise several youths to join the outfit.

With Varanasi being the Lok Sabha constituency of Prime Minister Modi, the security agencies are leaving no stone unturned in their bid to foil this attempt by Pakistan-based terrorists.

In June, intelligence agencies had informed the Union Home Ministry that the LeT was making attempts to set up bases in Faizabad and Gorakhpur areas of Uttar Pradesh. According to the report, the LeT was plotting a terror attack in the country by using these bases even as the outfit had begun attempts to employ and train new recruits.