Imran Khan has already said that 'Pakistan will now go to every extent' on the Kashmir issue and now, the country's nefarious activities are on the rise. 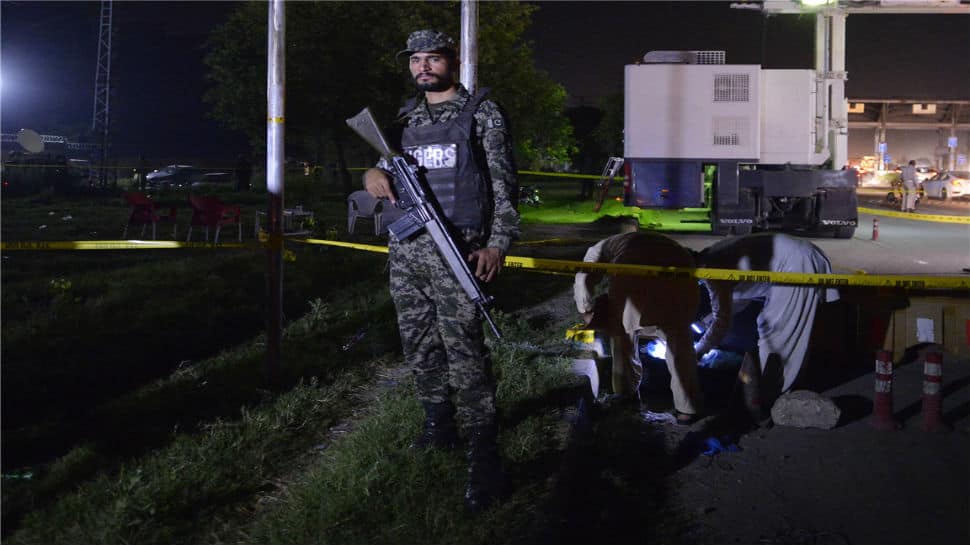 Photo of a personnel of Pakistan Rangers used for representational purpose. (IANS Photo)
Share:
Written By:

New Delhi: Just weeks after India removed the special status given to Jammu and Kashmir, Pakistan - after restoring to diplomatic means which failed, is now trying to create tensions at the Line of Control.

It has been learnt that Islamabad has deployed medium-range artillery along LoC and mobilised its army as well.

Imran has also said, "Pakistan will now go to every extent, till the last breath on the issue (of Kashmir)."

Pakistan had beem previously using small weapons when violating ceasefire. India, in retaliation, used Bofors to deal with increased Pakistani efforts to destabilise the situation at the LoC.

It is understood that Islamabad has now also deployed its Special Service Group (SSG), an elite commando force, and Border Action Team (BAT) at the LoC.

On the night July 31 and August 1, Indian forces thwarted BAT attempt to cross the LoC at Karen sector.

Increased activity of terror groups has also been observed. Associates of Masood Azhar, the chief of United Nation listed terror group Jaish-e-Mohammed, has been found overlooking the training of terror groups eager to cross over LoC. Increased movement of terrorist has been reported in Muzffarabad, Rawalakot and Kotli in Pakistan-occupied-Kashmir.