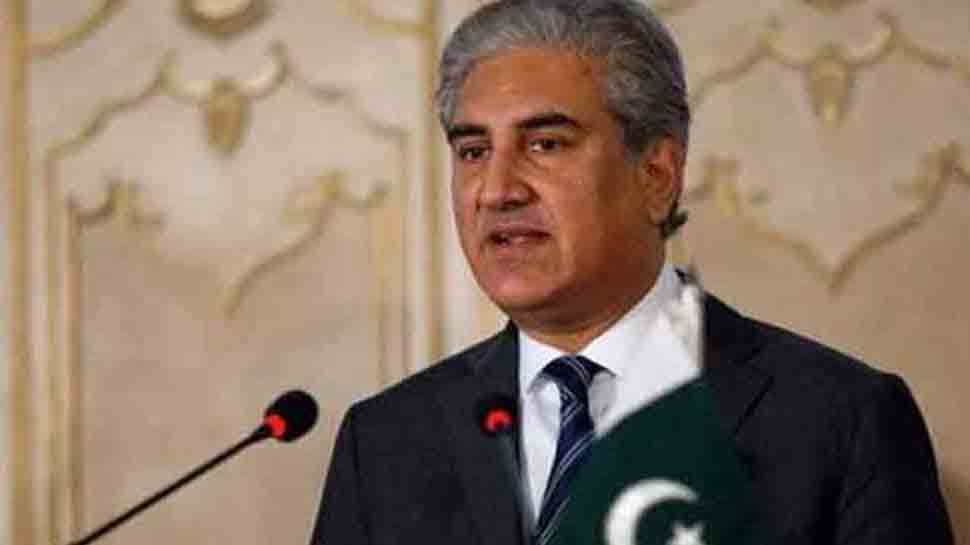 Tensions between India and Pakistan flared up after a suicide bomber of Pakistan-based Jaish-e-Mohammed killed 40 CRPF personnel in Jammu and Kashmir's Pulwama district on February 14.

India launched a counter-terror operation in Balakot on February 26. The next day, Pakistan Air Force retaliated and downed a MiG-21 in aerial combat and captured its pilot Wing Commander Abhinandan Varthaman, who was handed over to India on March 1.

Lauding the PAF pilots in the National Assembly, Qureshi said, "Pakistan Air Force shot down two Indian aircraft violating the Pakistani airspace. One Indian jet was shot down by Squadron
Leader Hassan Siddiqui while other was downed by Wing Commander Nauman Ali Khan."

Pakistani military on February 27 claimed that the second IAF plane fell in Jammu and Kashmir after being hit.

India has maintained that Pakistan downed a MiG 21 aircraft of the IAF while Indian Air Force shot down an F-16 jet of the PAF during the dogfight.

"But I would like to clarify that two Indian planes were shot down. The other one was shot down by Wg Cdr Nauman Ali Khan," he added, asking that the second pilot also be given due credit.

Qureshi, responding to Bilawal's claim that Prime Minister Imran Khan had taken a risk by prematurely releasing the Indian pilot, said: "This was discussed and we did it in Pakistan's interest.

"We thought by doing that we would be (sending) a message of de-escalation and that message went loud and clear, and was appreciated all over the world," the foreign minister said.