To prevent the misuse of these misplaced passports, all the passports have been declared as ‘lost’ in the passport database. 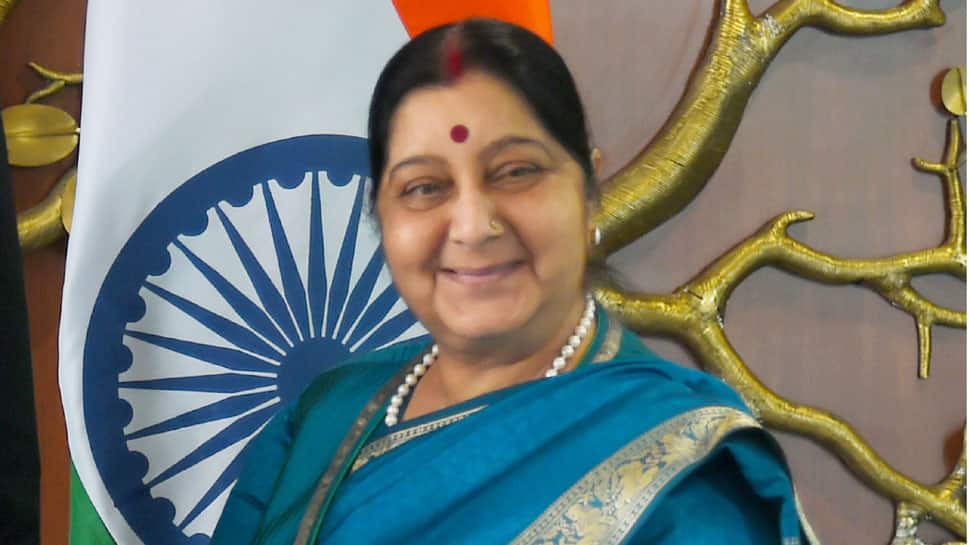 External Affairs Minister Sushma Swaraj in a written statement in Parliament while confirming the development said, "The Ministry of External Affairs (MEA) has received information that a total of  23 passports have been misplaced by the High Commission of Pakistan in New Delhi."

To prevent the misuse of these misplaced passports, all the passports have been declared as ‘lost’ in the passport database. MEA has instructed all the passport issuing authorities to ensure that if these applicants apply for reissue of passports "caution may be exercised'' while processing their passport applications.

The incident happened in November 2018 and was first reported in December 2018. Pakistan High Commission had issued 3,800 visas to Sikh pilgrims in India to participate in 549th Birth Anniversary celebration of Baba Guru Nanak Dev in Pakistan from November 21-30 2018.

The development comes even as India and Pakistan announced the building of Kartarpur corridor in 2018. Pakistani draft proposal said Islamabad will be issuing a permit, 500 per day to pilgrims and India has to hand over the list three days ahead of the visit.