The claims were made by the investigation agency in a 3000-page supplementary chargesheet filed by it before a Delhi court on Friday. 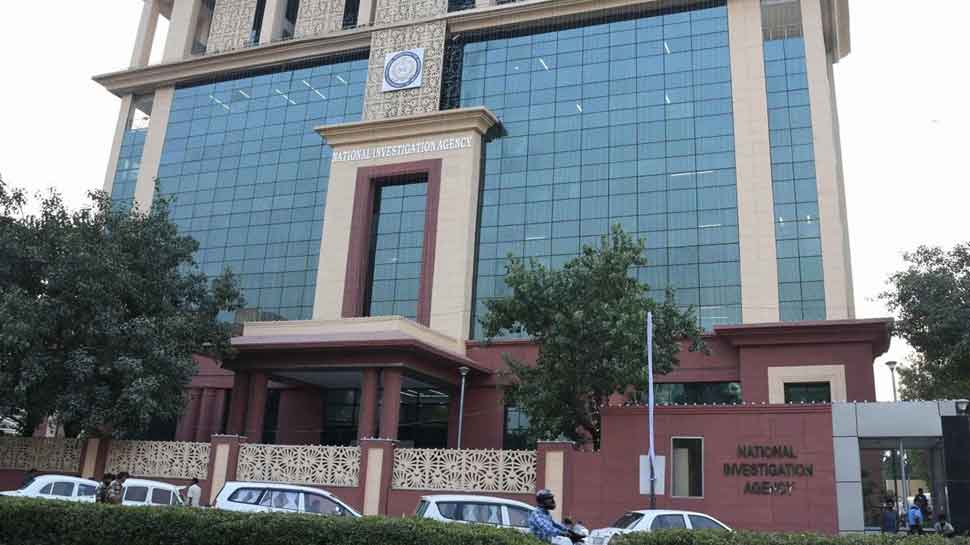 A picture of NIA HQ in Delhi
Share:
Edited By:

New Delhi: The National Investigation Agency (NIA) has clearly established the role of the Pakistan High Commission in supporting the separatists and creating unrest in the Kashmir Valley through the transfer of funds.

The claims were made by the investigation agency in a 3000-page supplementary chargesheet filed by it before a Delhi court on Friday against Jammu and Kashmir Liberation Front (JKLF) chief Yasin Malik and four other Kashmiri separatists in connection with Jammu and Kashmir terror funding case.

"Role of Pakistan High Commission in supporting the separatist and other networks through the transfer of funds via financial conduits and in providing directions to continue the unrest in the Kashmir Valley has also been clearly established," the agency said in an official statement.

The NIA alleged that the five accused allegedly carried out "criminal conspiracy and waged war against the government by carrying out terrorist and secessionist activities" in the region.

The agency asserted that various Hurriyat leaders, terrorists, and stone-pelters carried out terrorist attacks, orchestrated violence, pelted stones and carried out other subversive and secessionist activities in the region.

It was the part of a "well-planned criminal conspiracy hatched with the active support, connivance and funding from Pakistani agencies and terrorist organisations to achieve their nefarious objective of securing secession of the State of Jammu and Kashmir from India," the agency revealed.

The investigation by the agency revealed that the five accused had hatched a conspiracy to "cripple the administrative machinery and create disaffection towards the administration".

The NIA claimed that various incriminating chats and emails were recovered from the email accounts of Yasin Malik and Shabir Shah wherein the "description of receipt of funds from Pakistan and various other countries" were revealed."

It has also been found that Yasin Malik has been getting funds from foreign countries through hawala channels for causing unrest and insurgency in Kashmir," it stated.

The agency claimed to have gathered evidence against Masarat Alam. It said investigations had established the nexus of Asiya Andrabi with different militant and terrorist organisations and with hawala conduit Zahoor Watali.

The case dates back to May 2017 when the NIA registered an FIR in connection with the case.

The chargesheet was filed by the agency eight months later against 12 accused, including chiefs of Lashkar-e-Taiba (LeT) and Hizbul Mujahideen - Hafiz Mohammad Saeed and Syed Salahuddin, respectively.

The agency filed its first supplementary charge sheet in January earlier this year against one person who was the conduit for financial transactions by the separatists.

"During the investigation, there was the recovery of various SMSs, Chats, Emails, WhatsApp, and videos clearly indicating the nexus between the already charge-sheeted accused and the above five accused persons.

In the videos they are seen, exhorting general public for illegal acts, sympathizing with the militants and seeking direct support from Pakistan," the statement said.