Pakistan is in ICU, Imran Khan should not bother about Kashmir: Shiv Sena mouthpiece Saamana

The Saamana editorial mocked both Pakistan and China over their failed attempt at the United Nations Security Council (UNSC) to thwart India’s move on abrogation of Article 370 and bifurcation of Jammu and Kashmir. 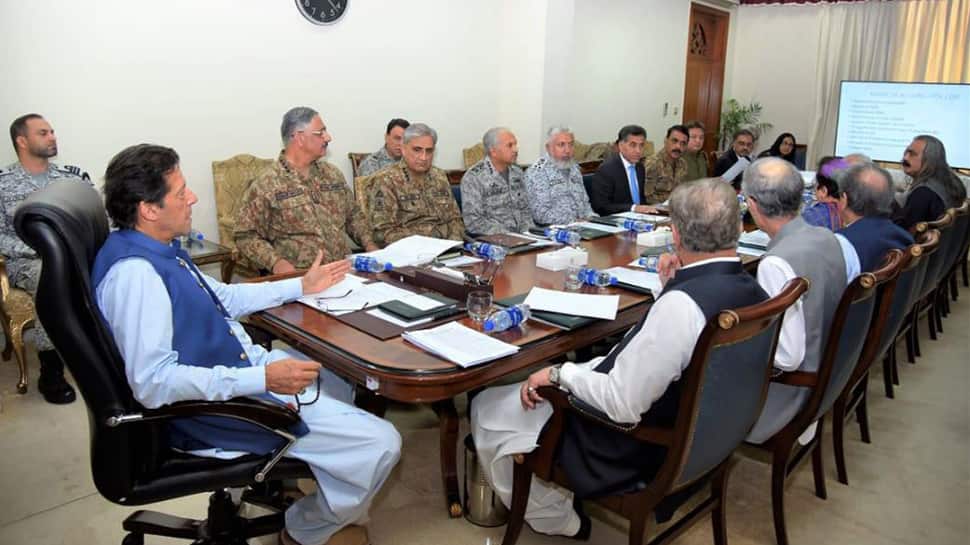 The Shiv Sena on Monday launched yet another scathing attack on Pakistan over the issue of abrogation of Article 370, which provided special status to Jammu and Kashmir. In an editorial in its mouthpiece Saamana, the NDA constituent said that Pakistan was already in “Intensive Care Unit” because of its domestic situations and country’s Prime Minister Imran Khan should bother about his own problems rather than focusing on Kashmir.

The editorial mocked both Pakistan and China for their failed attempt at the United Nations Security Council (UNSC) to thwart India’s move. Referring to the closed-door meeting at the UNSC, the Shiv Sena said that the all-weather allies were left empty handed.

It further said that most of the member nations of the UNSC backed New Delhi over Prime Minister Narendra Modi-led central government to abrogate Article 370 and bifurcate Jammu and Kashmir into two Union Territories.

According to the editorial, China was embarrassed on the international platform by rallying behind a country like Pakistan.

Pakistan has the habit of causing harm to self on the issue of Kashmir and despite its request being quashed at the UNSC, the country continues to panic and sulk, said the editorial. It further dismissed the threat by Pakistan as “hollow”.

The Shiv Sena said that despite being snubbed by the US, Pakistan is continuing to run from pillar to post only because of the “oxygen” provided by China.

The editorial further suggested that Pakistan should bother about rising inflation, poverty, anarchy and poor economic situation in the country instead of raking up the Kashmir issues across the world.

Pakistan has approached almost all major world powers against India’s move in Jammu and Kashmir. However, the country has been snubbed by all and even its Foreign Minister Shah Mahmood Qureshi conceded recently that they were not awaited with “flowers in hand” at the United Nations.