Pakistan is the proxy space power of China: Army officer

There is need to reshape India's space policy to help the three defence services meet enhanced threat perceptions in its neighbourhood, a senior Army officer said on Tuesday. 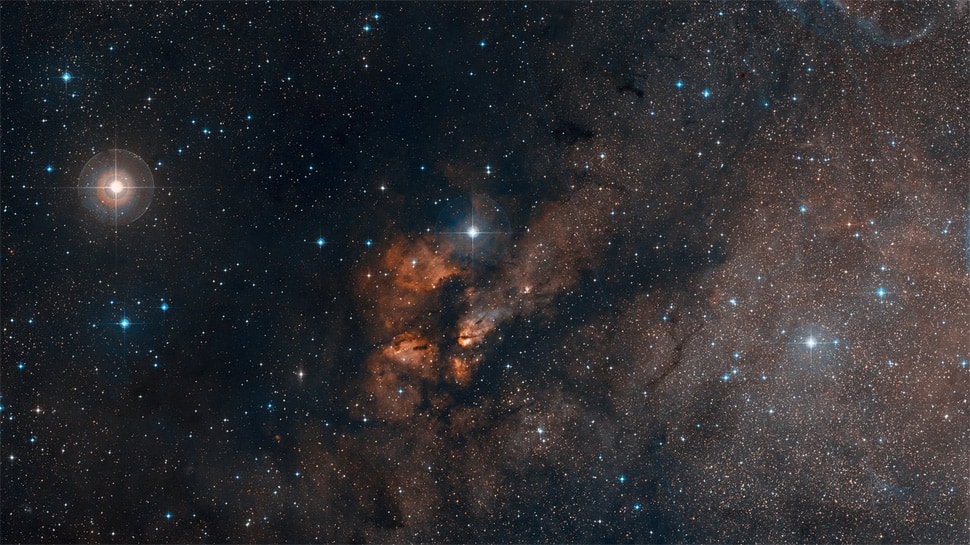 NEW DELHI: There is need to reshape India's space policy to help the three defence services meet enhanced threat perceptions in its neighbourhood, a senior Army officer said on Tuesday.

Participating in the ORF Kalpana Chawla Annual Space Policy Dialogue here, Lt Gen Taranjit Singh, Director General Perspective Planning at the Army headquarters, said there is an urgent need to restructure and reshape the nation`s space policy in view of the enhanced threat perceptions from China and Pakistan.

Noting that "Pakistan is the proxy space power of China", he said India should tap advanced space technologies to meet its security challenges.

According to an ORF release issued on Tuesday, Lt Gen Taranjit Singh said that potential of space technology should be used not only for military logistics but also for weapons and missile deployment.

He noted that China has integrated its space programme with its security and military requirements which has enhanced capabilities of its People`s Liberation Army.

Lt Gen Singh said the launch of niche quantum satellite by China for communication has given it an edge and there is a need for fast developing such niche satellites by India also.

He also said that China`s anti-satellite weapons capability has increased India`s concerns about its space assets.

Dr. B.N. Suresh, a former Member of the Space Commission, and Chancellor of the Indian Institute of Space Science and Technology, Thiruvananthapuram, said that protecting space assets was of vital importance.

Give Rahul Gandhi a chance, he has delivered the promises he made: Shatrughan Sinha