According to intel inputs, the ISI has already sent a close accomplice of JeM chief Masood Azhar, Abdul Rashid Gazi, to India. 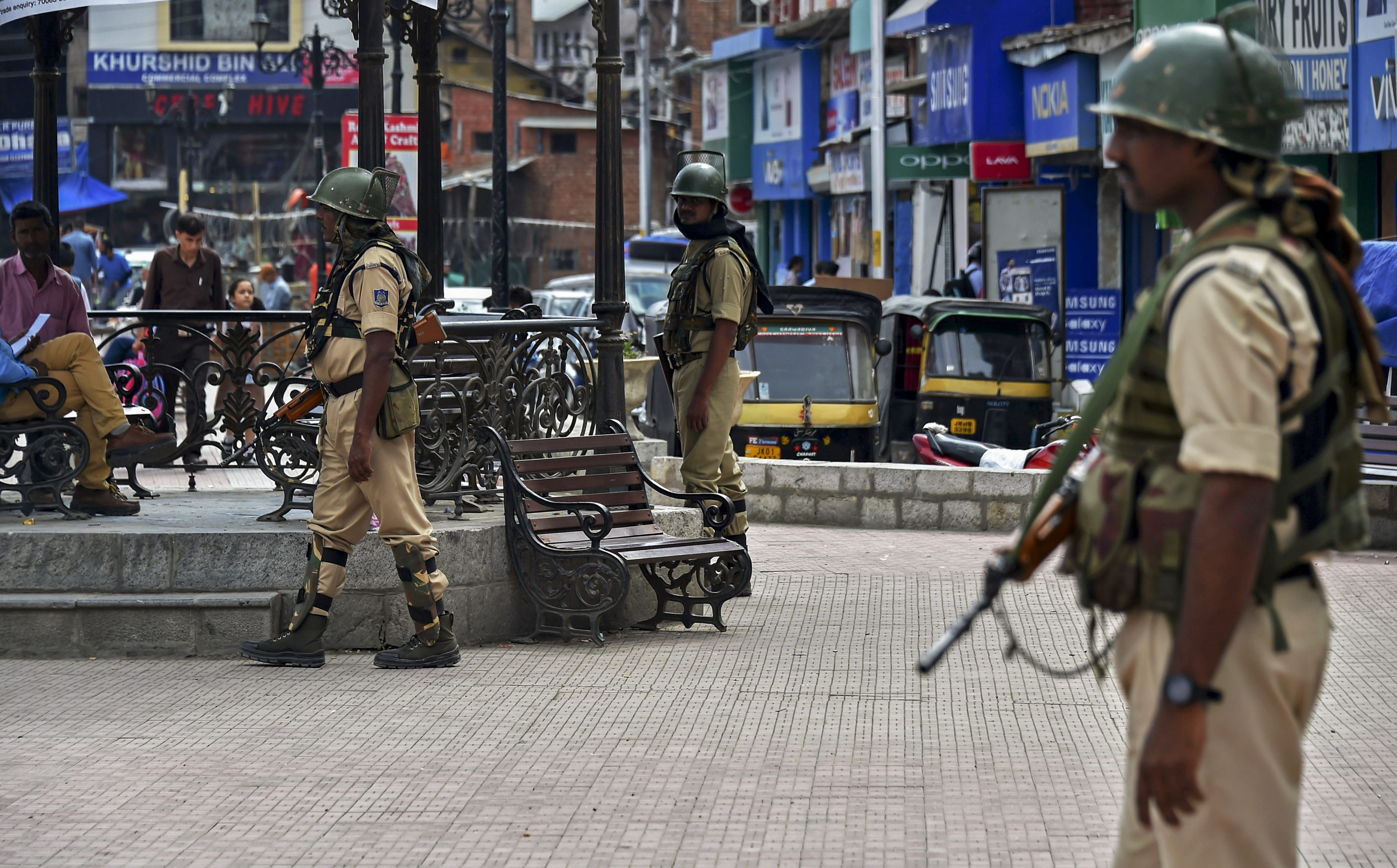 Fresh intelligence reports have suggested that Pakistan’s ISI is sending terror operatives of Jaish-e-Mohammad to carry out attack on security forces in Jammu and Kashmir. According to intel inputs, the ISI has already sent a close accomplice of JeM chief Masood Azhar, Abdul Rashid Gazi, to India.

Sources in security establishments told Zee News that Gazi, along with two other terrorists, infiltrated into the Indian territory in December 2018 itself. They further said that Gazi and his associates are most likely in Pulwama in south Kashmir currently.

According to the sources, Gazi was trained at terror camp in Afghanistan and he was involved in carrying out several attacks in the country in association with Taliban. He is believed to be a trainer of the JeM and is also considered an IED expert.

JeM chief Masood Azhar has reportedly given him the responsibility to recruit new terrorists and prepare them to carry out terror attacks.

Notably, there is a sense of panic among terrorists operating in Jammu and Kashmir following the launch of “Operation all-out” by Indian security forces. The terror outfits are also facing scarcity of arms and ammunition, and hence they are making plans of getting hold of the weaponry in possession of security personnel.

Meanwhile, intelligence agency sources said that Pakistan-based terror groups are planning to carry out 'Samundari Jihad' (sea-borne jihad) against India. This was revealed by Union Minister of State for Home Hansraj Ahir in Parliament.

Significant movement of Pakistan defence and security forces has also been observed along the Line of Control (LoC). Intelligence agencies have said that Border Action Team (BAT) of the Pakistan Army can carry out attacks on bunkers of the Indian forces.