Pakistani PM has been trying to raise the bogey of so-called "Hindu terror" as part of domestic propaganda, and the action by Pakistan at UN is seen in that line. 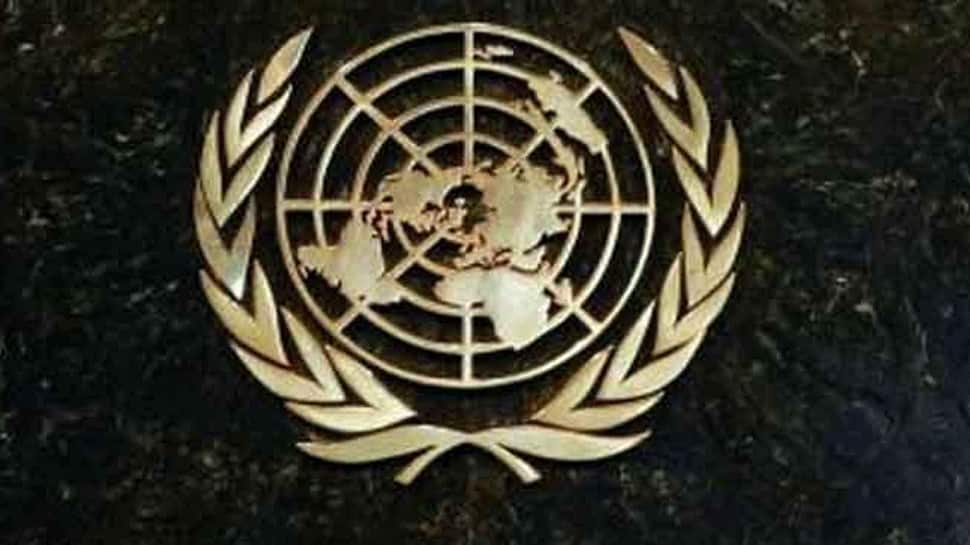 New Delhi: Pakistan is keen to list a Hindu name at the United Nations Security Council terror list even as its bid to list 4 Indians have failed earlier this week. Islamabad was keen to list 2 Indian nationals Gobinda Patnaik, and Angara Appaji as UN terrorist but the bid was rejected earlier this week as the country failed to provide any evidence.

UN Security council sources said, "Their main aim was to bring at least one Hindu name so that they can sustain their narrative of Hindu terror." Explaining, "Imran Khan's comments are self-explanatory, especially the language he has been using."

Pakistani PM has been trying to raise the bogey of so-called "Hindu terror" as part of domestic propaganda, and the action by Pakistan at UN is seen in that line.

The recent actions action looks like "no-cost" endeavour for Pakistan because they can randomly give few names and continue their propaganda for a year or so. Notably, Pakistan has the largest number of its nationals listed as International terrorists by the UN.

India is expected to remain vigilant as one slip up and some innocent Indian will end up in the list, his name being sullied by Pakistan. The thinking in the Indian establishment is that already Islamabad has sullied the names of 4 innocent people for no reason but to further their propaganda. Earlier, it attempted to list 2 other Indians-- Venumadhav Dongara, Ajoy Mistry as a terrorist, but the bid failed.

What is in India's favour is that the United Nations Security Council's 1267 committee works on the basis of evidence.

In particular, the western countries, especially those that blocked the listing, look a lot into actual evidence.

The listing this week was blocked by 5 UNSC countries--UK, USA, France, Germany and Belgium after no evidence was found to substantiate Pakistani claim.UNSC members gave Pakistan time to provide evidence but Islamabad could not provide it.