The sources added that the troops moved by the Pakistan Army are close to a brigade-size and their numbers would be more than 2,000. 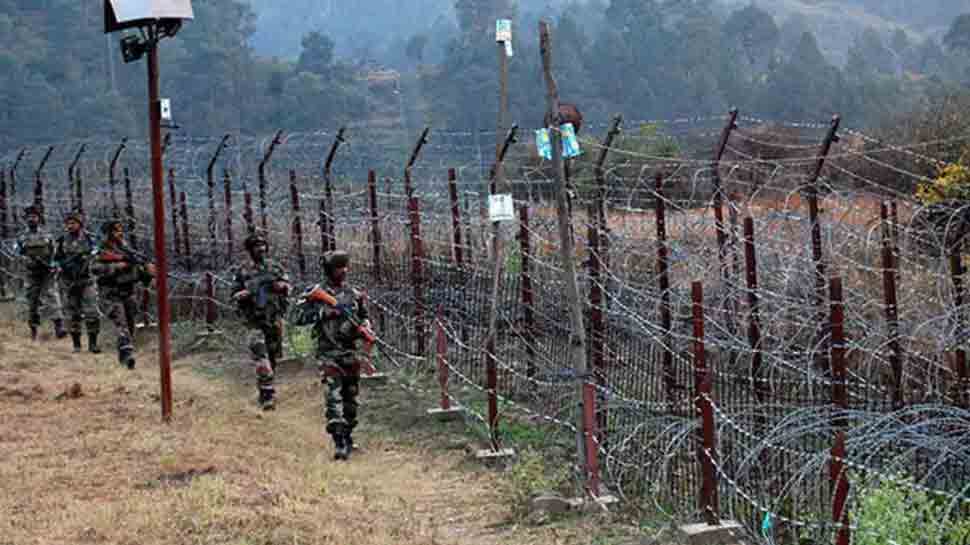 New Delhi: Amid tensions over the Kashmir issue, Pakistan has moved another brigade of close to 2,000 troops in the Bagh and Kotli sector close to the Line of Control in Pakistan-occupied Kashmir, Indian Army sources said on Thursday.

"At present, they have not been deployed in offensive posturing. However, the Indian Army is closely watching their movements," the sources informed news agency ANI. It added that the troops, who have been moved are from a peace location, for now have been stationed around 30 kilometres from the LoC.

The sources further said that the movement of the Pakistan Army troops has come at a time when it has already activated its terrorist infrastructure and terrorist organisations Lashkar-e-Toiba (LeT) and Jaish-e-Mohammed (JeM) have started recruiting locals and Afghans in a big way.

The sources added that the troops moved by the Pakistan Army are close to a brigade-size and their numbers would be more than 2,000.

"The Pakistan Army has moved troops closer to the LoC at a time when Islamabad has been trying to fuel terrorism in the Valley. It has also been attempting to draw international attention and intervention by terming the prevailing situation between the two countries as very tense," the source said.

Since the abrogation of Article 370 which granted special status to Jammu and Kashmir, Pakistan deployed over 100 SSG commandos along the LoC to push terrorists and incite violence in the state. Pakistan has also deployed its Special Forces along the Sir Creek area opposite Gujarat.

The sources said that the recruitment process in terror organisations Lashkar and Jaish, which had stopped due to the FATF blasklisting threat, has been resumed again.