The airspace will be closed from August 6 till September 5 between 2:45 am to 11 am (local time) every day except Sundays. 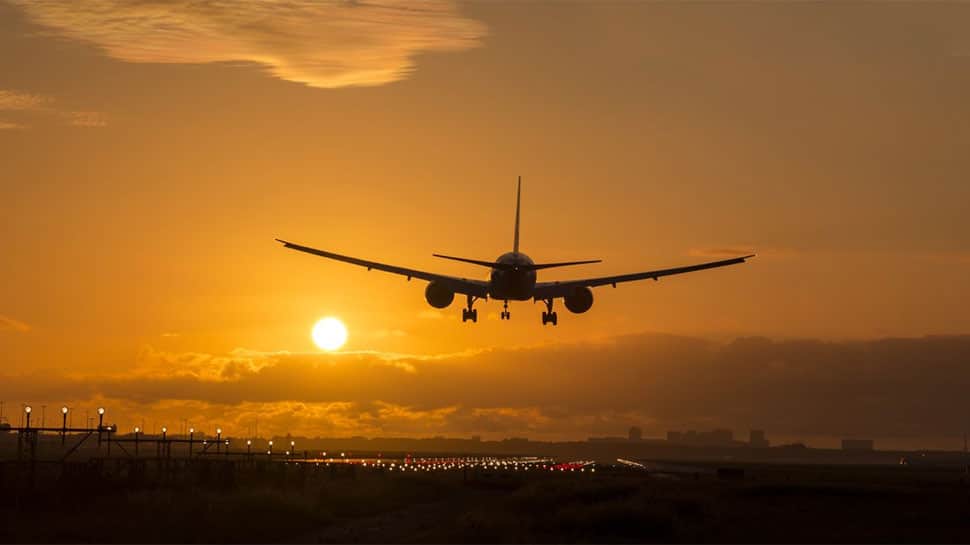 Islamabad: Pakistan on Wednesday partially closed its airspace hours after downgrading its diplomatic relations with India in the wake of New Delhi`s decision to abrogate Article 370 that granted special status to Jammu and Kashmir and make it a Union Territory.

The airspace will be closed from August 6 till September 5 between 2:45 am to 11 am (local time) every day except Sundays, according to the Notice to Airmen (NOTAMS) issued by the Civil Aviation Authority (CAA).

The CAA made changes in routes for all airlines specifically for Lahore region and increased the minimum limit of the altitude of flights, ARY News reported.

"Foreign aircraft will not be allowed to fly below the 46,000-feet altitude in Lahore region while flights from Afghanistan have been ordered to take alternate routes," the NOTAM said.

On July 16, Pakistan had fully opened its airspace for all flights after it was closed down following the Balakot airstrike by India in February.

Earlier, the Pakistan government decided to downgrade diplomatic relations with India and suspend bilateral trade amid tensions between the two neighbours following New Delhi`s decision to strip the special status of Jammu and Kashmir.

Pakistan Prime Minister Imran Khan chaired a meeting of the National Security Committee and discussed the situation arising out of the "unilateral illegal" actions by the Indian government in Jammu and Kashmir and along the Line of Control (LoC).

Pakistan has also asked the Indian government to call back its High Commissioner to Islamabad Ajay Bisaria. New Delhi has also been informed that Islamabad would not be sending its high commissioner-designate to India, Moin-ul-Haq, who was expected to officially take charge on August 16.

The Indian government on Monday scrapped Article 370 of the Constitution that accorded special status to Jammu and Kashmir and barred people from the rest of the country from buying property there. The BJP-led Centre also passed a bill converting Jammu and Kashmir into a Union Territory with a legislature, while hiving off Ladakh as a separate Union Territory without legislature. (ANI)