ANI reported that Qureshi talked to Geelani on phone and during the telephonic conversation the two held discussions over the prevailing situation in Jammu and Kashmir. 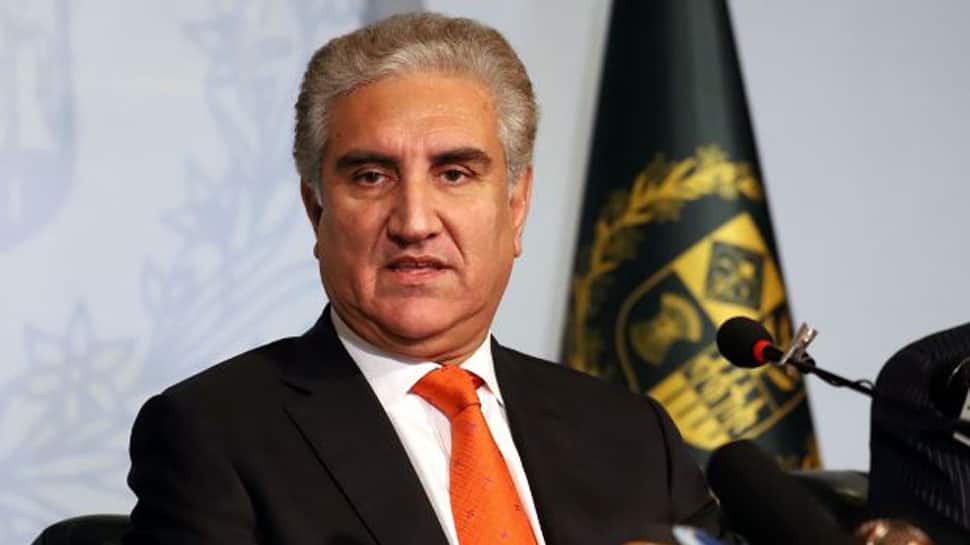 ANI reported that Qureshi talked to Geelani on phone and during the telephonic conversation the two held discussions over the prevailing situation in Jammu and Kashmir.

It is to be noted that Qureshi had a telephonic conversation with Hurriyat chief Mirwaiz Umar Farooq few days ago. India had lodged strong protest against that act with the government summoning Pakistan`s High Commissioner in New Delhi Sohail Mahmood to express its displeasure.

Indian Foreign Secretary Vijay Gokhale had told the Pakistan diplomat that Islamabad should not provoke India by such actions, failing which they should be ready to face "implications".

The Ministry of External Affairs later said in a statement that the Pakistan High Commissioner was "cautioned" that persistence of such behaviour by Islamabad will have "implications".

Prime Minister Modi is scheduled to launch several developmental projects during the day-long visit to Jammu and Kashmir on Sunday.