Reports had suggested that Pakistan has stalled work on the Kartarpur Corridor after straining of relations with India. 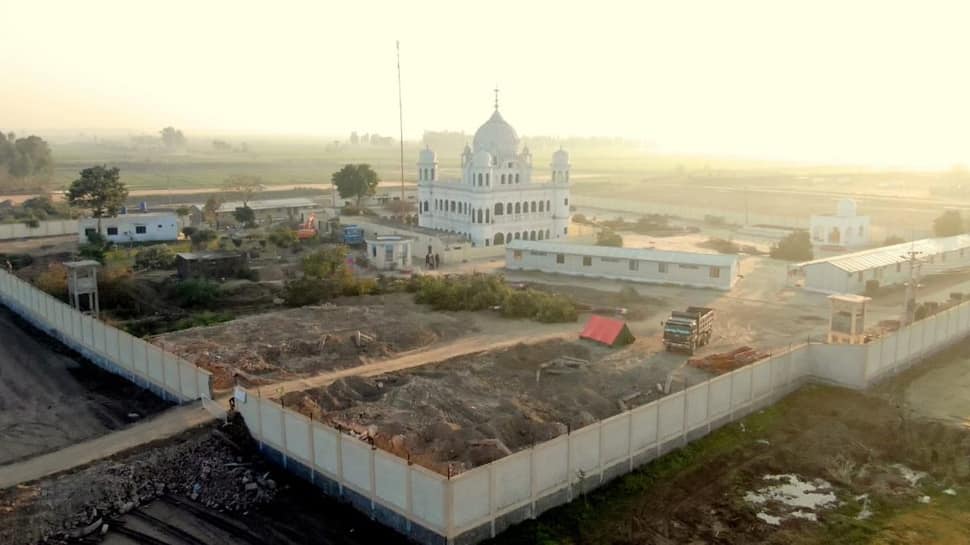 Addressing a press conference in Lahore on Saturday, she rejected rumours that Pakistan has stalled work on the Kartarpur Corridor after straining of relations with India over New Delhi's move to revoke the special status of Jammu and Kashmir, Radio Pakistan reported.

She said the Corridor would be inaugurated in November this year as per schedule as terms of reference (ToRs) had been finalized with India.

Firdous said Nankana Sahib and other cities in Pakistan were sacred for the Sikhs like the Mecca and Madina for the Muslims.

It was the vision of Prime Minister Imran Khan, who had decided to open the border through the Kartarpur Corridor enabling Sikhs on the Indian side to visit Guru Nanak's shrine physically after 72 years, as most the them could only see the holy site some kilometres away from across the border with the help of binoculars, the Urdu Point news portal reported.

Awan's statement comes after Pakistan Foreign Office spokesperson Mohammad Faisal said last week that despite the ongoing tensions with India, Islamabad was committed to open the Kartarpur Corridor for Sikh pilgrims from November.

The proposed corridor will allow Sikhs to visit the shrine, located only a few km from the border, without visa.

Last month, a special Jatha of over 500 Indian Sikh pilgrims was given visas by Pakistan to visit Nankana Sahib for kick-starting the 550th birth anniversary celebrations of Guru Nanak, the founder of Sikhism, who spent his final days there.

The gurdwara, located on the bank of river Ravi in Pakistan, is about 4 km from the Dera Baba Nanak shrine in India's Gurdaspur district, and about 120 km northeast of Lahore.

Guru Nanak had lived there for 18 years until breathing his last in 1539.

Air quality in Delhi improves to 'good' condition after rains