At around 1.30 pm, the Pakistan Army started firing with small arms and shelling with mortars in Sunderbani sector of the district. 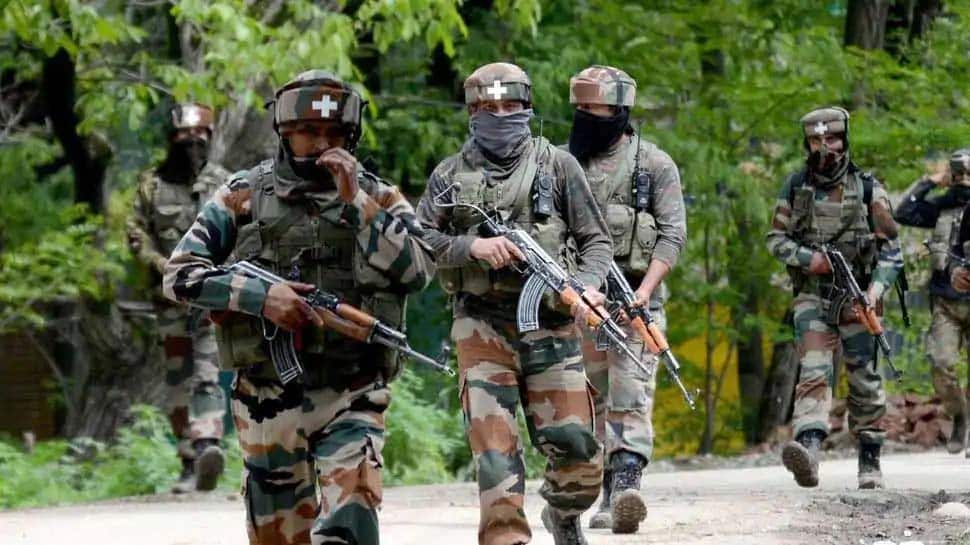 After a lull of a day, Pakistan on Monday again resorted to unprovoked ceasefire violation along Line of Control (LoC) in Rajouri district of Jammu and Kashmir.

When last reports came in, the Indian Army was retaliating befittingly to the unprovoked firing from Pakistan.

The Pakistani troops started firing in the intervening night of August 21-22 in the Indreshwar Nagar sector of Jammu and was retaliated befittingly by the Border Security Force (BSF), ANI had reported. ANI sources in the BSF said that the troops from the Pakistan Army had fired high as well as flat trajectory towards the BSF troops.

Earlier, heavy shelling by Pakistan has damaged several houses in the border village of Chak Changa in Hiranagar tehsil of Kathua district. Angry with shelling, locals had protested and raised "Pakistan Murdabad" slogans, as per ANI. A local Dharmpal said that firing has been going on for several days. "We are demanding a solution from the government. Where do we go?" he asked. Another local had said, "We live in Chak Changa village. We are so much worried about firing by Pakistan. They fire at houses, temples. We are suffering every day because of frequent ceasefire violations by Pakistan."