Pakistan retracts earlier claim, says one IAF pilot in custody, instead of two 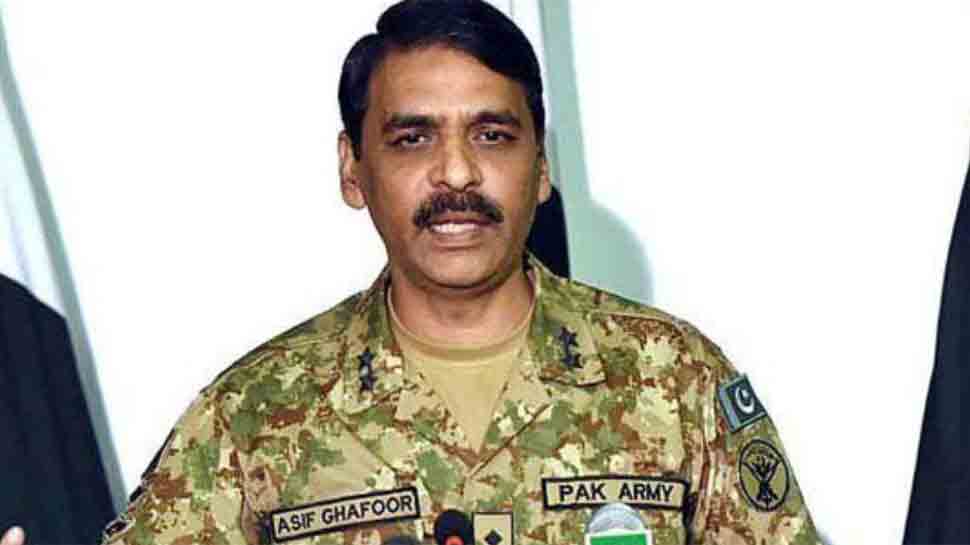 New Delhi: Hours after claiming to have captured two of Indian Air Force pilots, the Pakistan government on Wednesday went back on its claims and said that only one AIF pilot was in their custody, instead of two.

"An IAF pilot is "missing in action" and a Pakistani fighter jet has been shot down," External Affairs Ministry Spokesperson Raveesh Kumar said today in a brief press statement saying details are being ascertained about Pakistan's claim of having captured one Indian pilot.

"Against this Counter Terrorism Action, Pakistan has responded this morning by using its Air Force to target military installations on the Indian side. Due to our high state of readiness and alertness, Pakistan's attempts were foiled successfully," Raveesh said.

He added the Pakistan Air Force was detected and the Indian Air Force responded instantly.

As tension mounted between the two nations, the entire airspace north of New Delhi was briefly vacated. At least nine airports in Jammu and Kashmir, Himachal Pradesh and Punjab were closed for civilian traffic for some part of the morning but opened later in the day.

Jammu and Kashmir was the centre of much of the action on a day of escalating tensions between the two neighbours.

An IAF helicopter crashed in Budgam in Kashmir, killing at least five people. One of the deceased persons was identified as Kifayat Hussain Ganaie, a local resident, while the identity of other four -- believed to be IAF personnel -- is being ascertained, they said.

In the meantime, heavy firing and shelling on forward and civilian areas from across the LoC in Rajouri, Poonch and later in Uri was also reported later in the day, with the Indian Army being put on the highest degree of alertness.