Backed by Pakistan’s ISI, the Babbar Khalsa International has expanded its presence in cities like Birmingham, Derby and Coventry. 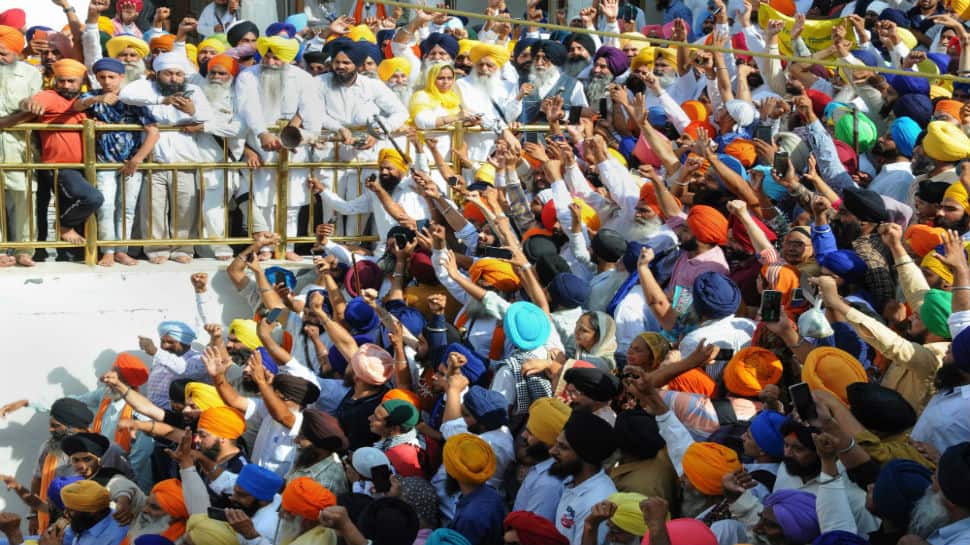 An intelligence report has suggested that pro-Khalistan group Babbar Khalsa International is working to strengthen its network across Britain. The report says that Pakistan’s ISI is funding the Babbar Khalsa International group and helping it expand in Britain and other parts of the world. The ISI is also making attempts to bolster other pro-Khalistan outfits in different parts of the world.

Backed by Pakistan’s ISI, the Babbar Khalsa International has expanded its presence in cities like Birmingham, Derby and Coventry. Indian intelligence agencies fear that the BKI is also trying to increase its influence at some religious places across Britain so that it can target Punjab again.

Britain is home to several Indian immigrants, of which many hail from Punjab. With the help of the BKI, the ISI is making attempts to influence these immigrants and brainwash them in acting against India.

An official of the Ministry of Home Affairs said that the ISI has been involved in many anti-India activities in Britain and also played a role in protests held against India.

Despite India repeatedly raising the issue with British authorities, there has been no check on Pakistan’s activities in the country.

The Indian intelligence agencies, over the past few days, sent several reports concerning the issue to the government. The reports warned that the ISI had been circulating several forged and fake documents with the help of different groups on social media in India.

The Indian Army had to clarify on the issue and termed the letter as fake.

The same group is also being used by Pakistan’s ISI to radicalise Sikh youth in India by spreading misinformation. The group is also believed to be targeting Indians visiting the Kartarpur Sahib. For this purpose, Pakistani authorities recently allowed Sikh For Justice to open its office in Lahore.

According to reports, several rounds of meetings have also taken place between members of Hafiz Saeed’s Jamat-ud-Dawa and Sikh For Justice.